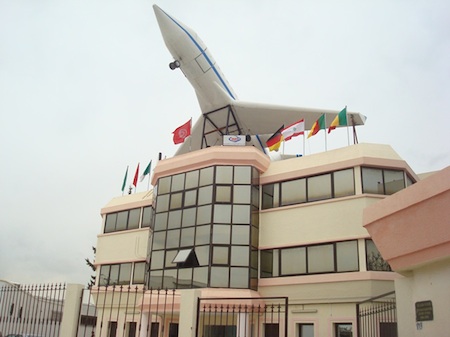 Tunisia: The Aerospace Industry in Danger

Latelec manifested its desire to leave the shores of Tunisia, after a heavy loss due to frequent strikes caused by the revolution. An estimated loss of $22,5million has been registered by the French company which is a subsidiary to the group Latécoère. The company has plants in El Meghira and Charguia but the operations have been affected by the continuous strikes.
The government is trying to persuade Latelec to stay in the country after holding a meeting with its representatives. The meeting centered on the situation of the company in the wake of the social problems it has undergone, which forced it to transfer part of its activities to France and Mexico. Shortly after the meeting, the Prime Minister’s office released a statement saying the government is committed to provide assistance to the company.
The statement outlined that a working session between different ministries, the Director General of the Foreign Investment Promotion Agency, Latelec CEO Francois Bertrand, and its Director of Human Resources Pierre Burello, as well as a number of the company’s lawyers was also held.
Minister Ridha Saidi of Economic Affairs said the government has provided the needed support. He added that they will work with other ministries, the Foreign Investment Promotion Agency and local authorities to overcome the obstacles.
The minister said they are ready to help Latelec develop “investment programs through joint efforts.” He singled out the participation of the Prime Minister, the concerned government’s departments and the Tunisian General Labor Union. “Tunisia is interested in expanding industrial areas dedicated to investment in aerospace components industry, which has high employment capacity,” he concluded. Latelec, an aerospace components company, is willing to increase its investments in the country.