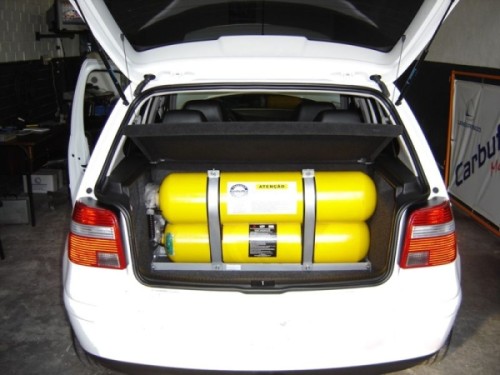 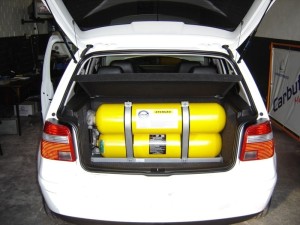 The president of the Board of Directors of Cargas, Tariq Al-Dagwa, alongside the secretary general Ghada Wali of Social Fund for Development (SFD) have inked an accord to promote natural gas in Egypt by converting more vehicles. In the concluded EGP 5million agreement, Cargas is tasked with the construction and conversion of 1,000 new vehicles to run on natural gas.
The company has been involved in the domain for a while now. It has already converted almost 80,000 vehicles to natural gas and has 71 fueling stations for these vehicles in the country. Al-Dagwa boasted that they are capable of equipping any vehicle, regardless of its size, with the appropriate cylinder, regardless of which type of global conversion set the vehicle operated on. According to him, health and safety standards during the process are of world recognized standards.
Secretary General Wali pointed out that SFD’s cooperation with the private sector engaged in oil and gas have so far ended up into the signing of 15 previous agreements with Cargas, in addition to two with Gastec, the funding of which reached a total of EGP 82million.
Grants and loans have been serving as the main sources of finance made to citizens to help facilitate the conversion of 16,400 vehicles to natural gas, a step that would help ease the ability of the Egyptian government to restructure and reform its fuel subsidies program.
Egypt has embarked on promoting the use of natural gas and the government has concluded several agreements with local authorities in Cairo to construct and establish 22 new natural gas fueling stations. Ossama Kamal, Egypt’s petroleum minister said cars operating on natural gas have reached 185,000 with 162 separate fueling stations in 20 different provinces.