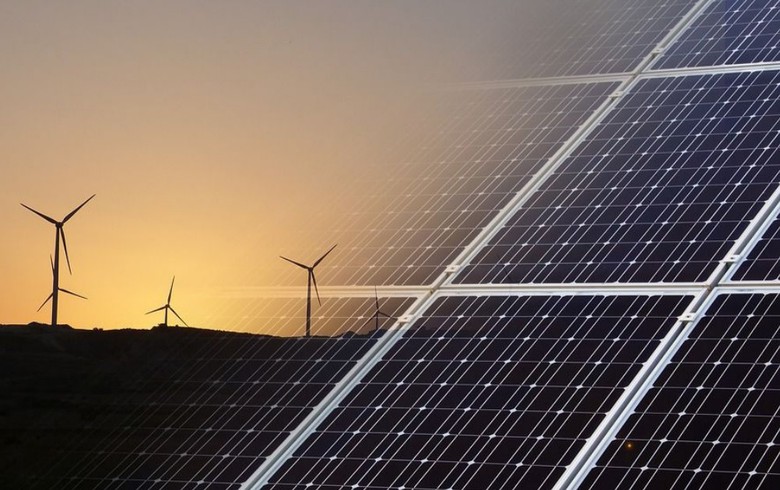 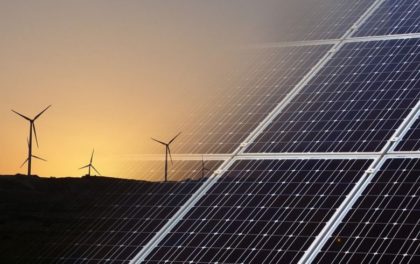 The Engineering, Procurement and Construction (EPC) contract between an Italian company and the Tunisian Electricity and Gas Company (Steg) also provides for the installation of a battery storage system, which will allow the facility to continue to supply electricity after sunset.

The Tozeur solar power plant construction was entrusted in June 2017 to TeniEnergia, which has since been replaced by another Italian company, Enerrai. The project received a financial boost from the German Development Bank, Kfw last year.

The Tozeur solar project also received a €500,000 donation from the German government as part of the International Climate Initiative (IKI), an effort by the German Federal Ministry for the Environment, Nature Conservation and Nuclear Safety. The program supports several projects in Africa.

The plant will avoid 8.7 million tons of CO2 emissions per year. The project is also a boon for the state-owned company Steg, which will save the equivalent of 2,900 tons of oil per year.