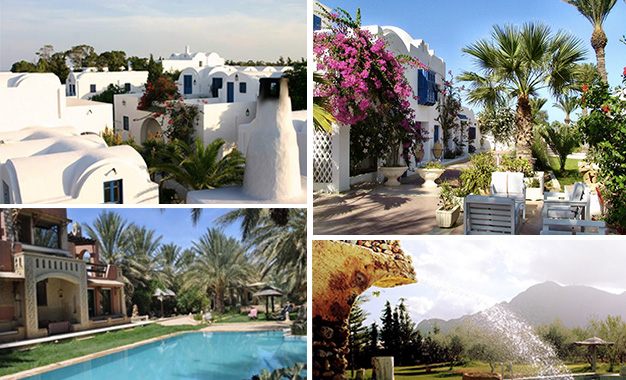 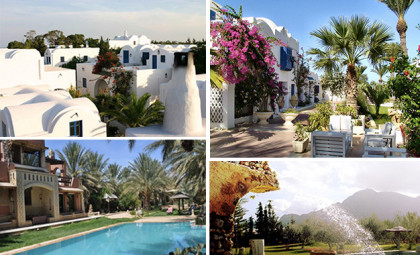 Tunisian Tourism authorities have announced injection of around 24 billion euros in 2016 to boost the tourism industry which has been seriously hit by two major terrorist attacks leading to an acute slump in the number of international arrivals, reports say.
Abdellatif Hmam, Head of the Tunisian Tourism Authority made the announcement on Saturday during an important meeting with the Federation of the Tunisian tourism agencies where he also underscored the important role the ministry of foreign affairs has to play in overcoming challenges the sector is facing following decisions by some countries to ban travels in direction to the North African country in the wake of June terrorist attack which claimed the lives of 38 people including 30 British tourists at a Sousse resort hotel.
While expecting international tourists mainly from Europe to make their way back to Tunisia, Hmam highlighted a number of plans to boost the industry. These plans include promotion of local tourism, diversification of the tourist routes, conference and health tourism, search of new promising markets such as Chinese, Iranian and Iraqi tourists.
The authorities are also envisaging attracting more Algerian tourists who were among largest numbers of arrivals in Tunis during the previous year. Authorities therefore are planning the establishment of link flights between the Algerian western region and Tunisia as well as link flights between Algeria and Djerba Island, one of Tunisia’s exceptional tourist sights.
In related reports, Tunisia has lost almost 91 % of its usual British tourist arrivals last year according to the British Civil Aviation Authority (CAA)
According to the CAA, only 33,270 British travelled to Tunisia in the aftermath of the June attack despite the British Foreign Office’s caution to its national to avoid the North African country, compare to 364,902 arrivals registered last year.
The CAA also added that link flights to Monastir and d’Enfidha, the two nearest airports serving Sousse (place of the attack) had been utterly cut off (97% decrease in the number of flights) following the attack.
However according to the British daily “Mirror” flights between London’s airports of Gatwick and Heathrow towards Tunis airport remained almost unchallenged.
The Mirror also pointed out that the decrease in the number of British arrivals to Tunisia has been profitable to some other countries including Spain and Portugal which become substitute destinations for the scared British tourists.