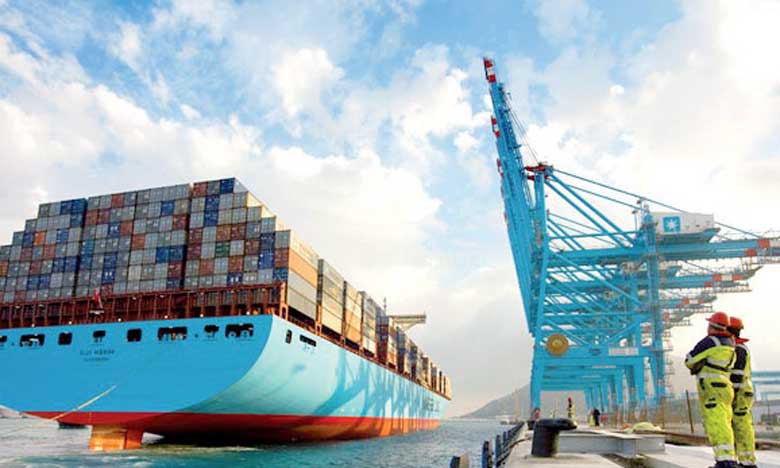 Morocco reports trade surplus with Africa despite drop in exports 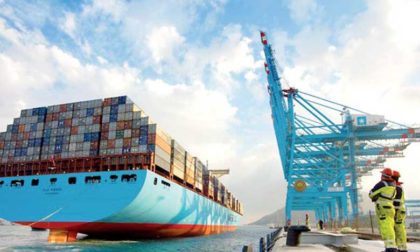 Morocco reported a surplus for the fourth consecutive year in its trade with Africa although its exports dropped 2.4% in 2018.

Morocco exported 21.57 billion dirhams in goods to Africa in 2018. The continent takes 7.8% of Morocco’s exports.

Over four years, Morocco’s exports to Africa grew 29% while imports dropped 5% as the Kingdom strengthened ties with the continent after its return to the African Union in 2017.

Some 38% of exports to Africa are made of fertilizers followed by canned food and cement. Senegal, Cote d’Ivoire, Egypt, Algeria and Nigeria are Morocco’s main trading partners on the continent.

Morocco sees potential for boosting its exports for Africa where growth rate stood at 3.5% in 2018.

The African free trade agreement will offer more openings to Moroccan exports in the continent where Moroccan private and state-owned companies have rolled out investments notably in the fields of telecommunications, fertilizer production, banking, tourism and agriculture.