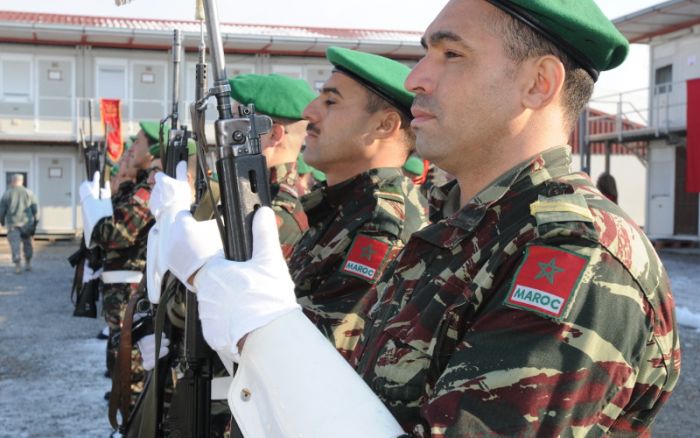 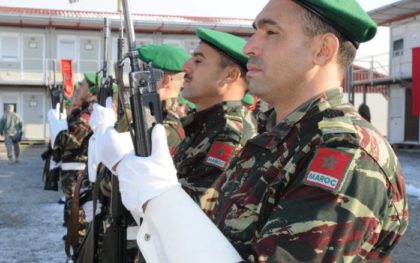 Moroccan papers announced lately that the first armament factory will be launched soon in the country as a joint venture with Belgium’s Mecar and the UK’s Chemring.

Morocco and Algeria were ranked by SIPRI as Africa’s largest arm buyers taking 26% and 30% respectively of total arm sales on the continent.

Last month, Morocco and Brazil signed a deal to share military technology, reflecting Morocco’s ambition to reduce the country’s dependence on foreign arms after the country signed similar deals with Spain and the UK.