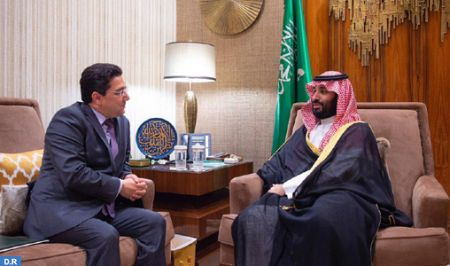 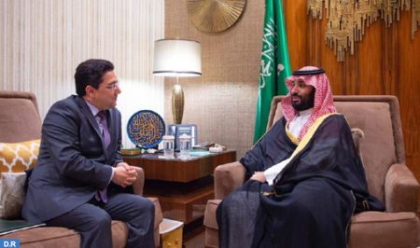 The message was handed over to the Saudi crown Prince who is also vice-president of the council of ministers and defense minister by Foreign Minister Nasser Bourita in Riyadh Tuesday.

The Royal message deals with bilateral cooperation and the latest developments on the regional scene.