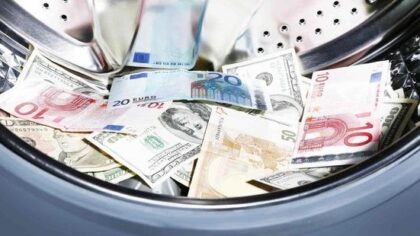 The Moroccan government has approved the setting up of a National Financial Intelligence Authority to better combat money-laundering, terror financing and weapons proliferation.

The establishment of this new entity comes following the recommendations issued by the Middle-East & North Africa Financial Action Task Force which has called for upgrading the country’s financial intelligence unit by strengthening its capacities and providing it with the necessary human & financial resources to enable it fulfill its mission, said a statement issued by the Govt. Council following its Monday meeting.

The Council approved a draft decree spelling out the regulations governing the National Financial Intelligence Authority, especially the missions and prerogatives of its president & the duration of his mandate, the tasks of the board members as well as the financial and administrative management of the new entity.

It builds on the assets of the financial intelligence unit which receives, analyses and reports to law enforcement suspicious financial activities related to money-laundering and terrorist financing.