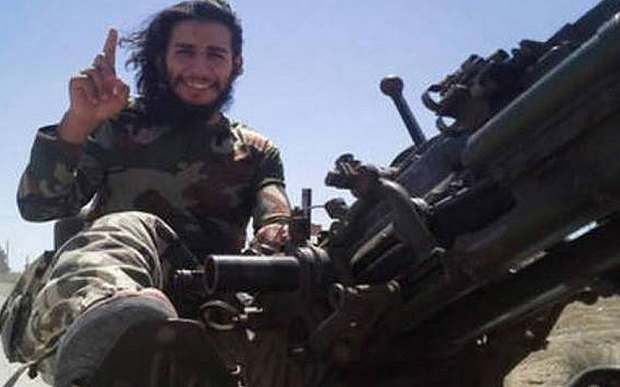 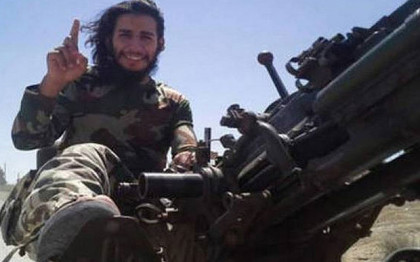 Once again Morocco played a key role in the fight against terrorism. It provided French security services valuable intelligence that helped them locate another deadly terror cell that slipped the police net after the series of attacks committed in Paris last Friday.

Thanks to Moroccan tip-off, the French police launched a dawn raid on a squat in the Paris suburb of Saint Denis and foiled an attack on the city’s business district.

After engaging in a violent exchange of fire with the heavily armed terrorists, the French police killed two suspects including the ringleader of the Paris terror attack, Abdelhamid Abaaoud.

Aged 27, Abaaoud, is an Isis member from Molenbeek, Belgium. He was sentenced to 20 years in abstentia along with 32 other jihadists. He was behind four of six foiled attacks since spring. French security services did not know he was at home, while CIA said he was killed in a strike in Syria.

Some press reports have said lately that Moroccan intelligence agents flew to Paris at the request of their French counterparts to help in the investigation. And it appears that their input was vital and helped solve the puzzle.

Morocco’s counter-terrorism has proven again its efficiency in thwarting terror threats at home and overseas. Early this week, the Home department of the North African country announced the arrest of four Isis members who were planning terrorist attacks in Morocco.

According to some analysts, the Moroccan strategy to fight terrorism is based on global approach including prevention, anticipation, education, rehabilitation, eradication of terrorism roots and international cooperation.

Morocco is an active member of the Global Counter-terrorism Forum (GCTF) which seeks to reduce the vulnerability of people to terrorism by effectively preventing, combating and prosecuting terrorist acts as well as countering incitement and recruitment to terrorism.

The Forum is committed to strengthening international cooperation and pooling expertise and resources to address civilian-focused counterterrorism priorities.

Morocco has hosted several international counter-terrorism events and meetings. Last July, an international conference, a joint initiative by the United Nations Centre for Counter-terrorism (UNCCT) & GCTF, was held in the Moroccan coastal city of El Jadida to discuss borders security, a key component in the global fight against terrorism.

A UN report has described the Moroccan Intelligence agency as the most powerful agency in MENA region due to its success in ensuring national security and important role in preventing terrorist attacks.

The UN report also hailed the cooperation ties existing between Moroccan intelligence agency and its foreign peers and particularly those of the super-powers such as the U.S., China and Russia.

Several European countries particularly Spain, France, Belgium and many others around the world all recognize the North African country’s importance in counter-terrorism and in the global war against radical Islamist ideology.