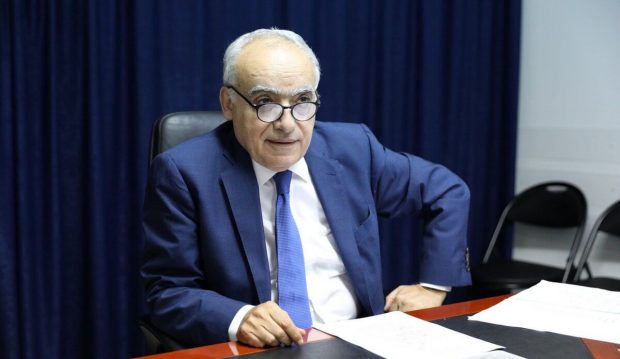 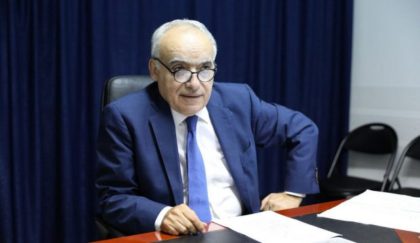 The UN envoy to the north African country Ghassan Salame in a statement on Tuesday said the reconciliation conference initially planned for April 14-16 will no longer take place given the ongoing armed combat between UN-backed Government of National Accord (GNA) and forces aligned with east-based rogue army commander Haftar who launched last week Tripoli’s takeover.

“We cannot ask people to take part in the conference during gunfire and air strikes,” Salame said.

“We also cannot ask Libyans to attend a Conference to the backdrop of artillery shelling and air raids,” he added.

The UN envoy however pledged to bring as soon as possible, various sides that agreed to think and agree on a roadmap that will end division and lay the ground for elections in the oil-rich North African country.

Haftar’s offensive court-circuits UN efforts for a political solution in Libya, which has been without a central government since 2011 following Muammar Gaddafi’s removal and murder in a NATO-backed revolution.

The U.S., EU and the Group of Seven economic bloc have all called for a ceasefire. UN Chief Antonio Guterres also condemned Haftar’s military action. Guterres was in Tripoli when the offensive started even though fighting focused more on the south of the Libyan capital.