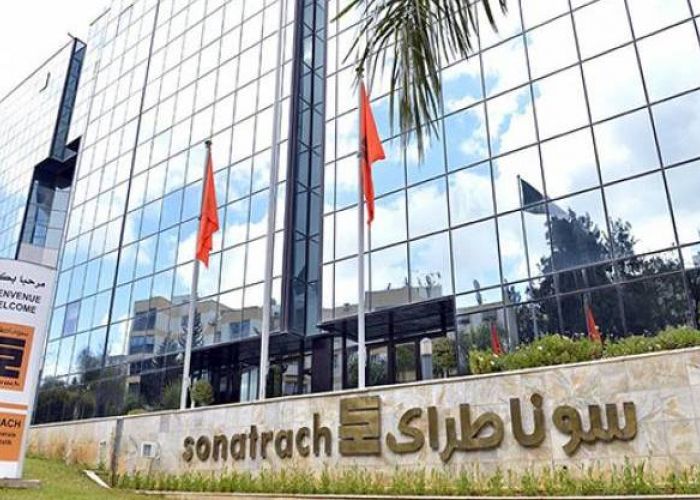 The agreement comprises detailed engineering studies, supply management of materials for the construction, trials and commissioning, training of personnel and operational assistance.

The plant will produce 11 million cubic metres of gas per day, according to Abdelmoumen Ould Kadour, Sonatrach CEO.

Larsen & Toubro did not disclose the value of the contract, but described the project in a statement as a “Mega” project.

According to the company’s Director of Engineering and Project Management Faiz Zane, the total cost of the project will slightly surpass $1 billion and is scheduled to start operations in June 2024.

This agreement comes a few weeks after Minister of Energy, Mustapha Guitouni, announced that Algeria’s interior energy demand could restrain the country’s gas exports within the next three years. Algeria’s gas output was 135 billion cubic metres for whole in 2018.

Algeria is Europe’s third-biggest gas supplier, after Russia and Norway, with Spain depending on the country for around half of its demand.