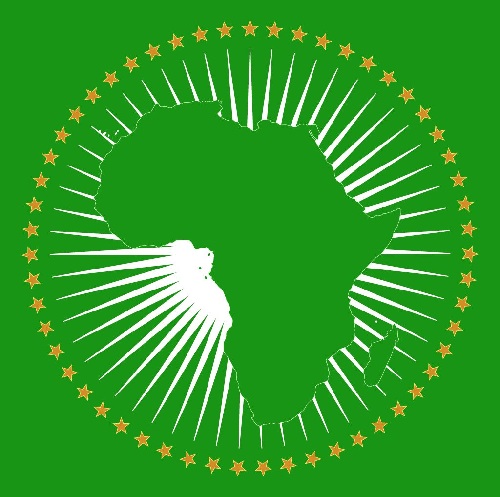 Algeria’s aged and ailing military regime is still bogged down in a cold-war mentality that made the country diplomatically and politically isolated more than ever. The recent maneuvers at the TICAD Japan-Africa summit once again shows the fading voice of Algeria on the continent.

Algeria has squandered its oil and gas wealth to buy positions in support of its polisario proxies, a cold-war strategy that is no longer holding at a time African countries seek genuine win-win partnerships instead of charity.

Algeria’s diplomacy has moved from buying support for separatism in southern Morocco to dividing the continent as evidenced by its maneuvers during the TICAD Japan-Africa summit, during which Algerian regime pressured Tunisia’s autocratic president Kais Saied to offer a state’s reception to head of Polisario militias.

African countries reacted during TICAD with an utter rejection of the separatist entity. Japan followed suit reiterating its firm position in not recognizing the Polisario.

The event came amid a series of heavy diplomatic blows to the Algerian diplomacy, starting from the US recognition of Moroccan sovereignty over the Sahara to the ongoing opening of consulates by Moroccan allies in the Sahara territory. So far 40% of African countries have consulates in Dakhla or Laayoune.

In Africa, Algeria had only one cause: holding Morocco in check by perpetuating the Sahara conflict and using their depleted oil wealth to buy support for its polisario proxies.

The return of Morocco to the African Union has acted as a bulwark against Algeria’s schemes to use the continental organization to promote the separatist cause.

Algeria has lost its monopoly over the peace and security council which it often used from 2013 to 2021 solely to defend the polisario, while turning a blind eye to Africa’s real security and stability problems.

With support from two thirds of African states that back Morocco’s sovereignty over the Sahara, the African Union adopted resolution 693 which recognizes the UN as the only umbrella under which the Sahara issue should be resolved.

The resolution comforts Morocco’s position which rejects any involvement of the African Union in the negotiations process, because the continental organization is at odds with international legitimacy as it has prejudged the outcome of negotiations and offended Morocco’s territorial integrity by offering membership to a separatist militia lacking all attributes of statehood.

The most recent episode that shows Algeria’s insignificance on the African continent was the defeat it has ensued in elections to host the African medicines agency, in which it received only 8 votes compared to the 47 countries that supported Rwanda’s bid.

Algeria has isolated itself due to its defense of a lost separatist cause. It has won the support of failed states like Zimbabwe or countries heading straight to democratic and financial bankruptcy such as Tunisia to whom Algeria has nothing to offer but charity at the expense of its suffering population.