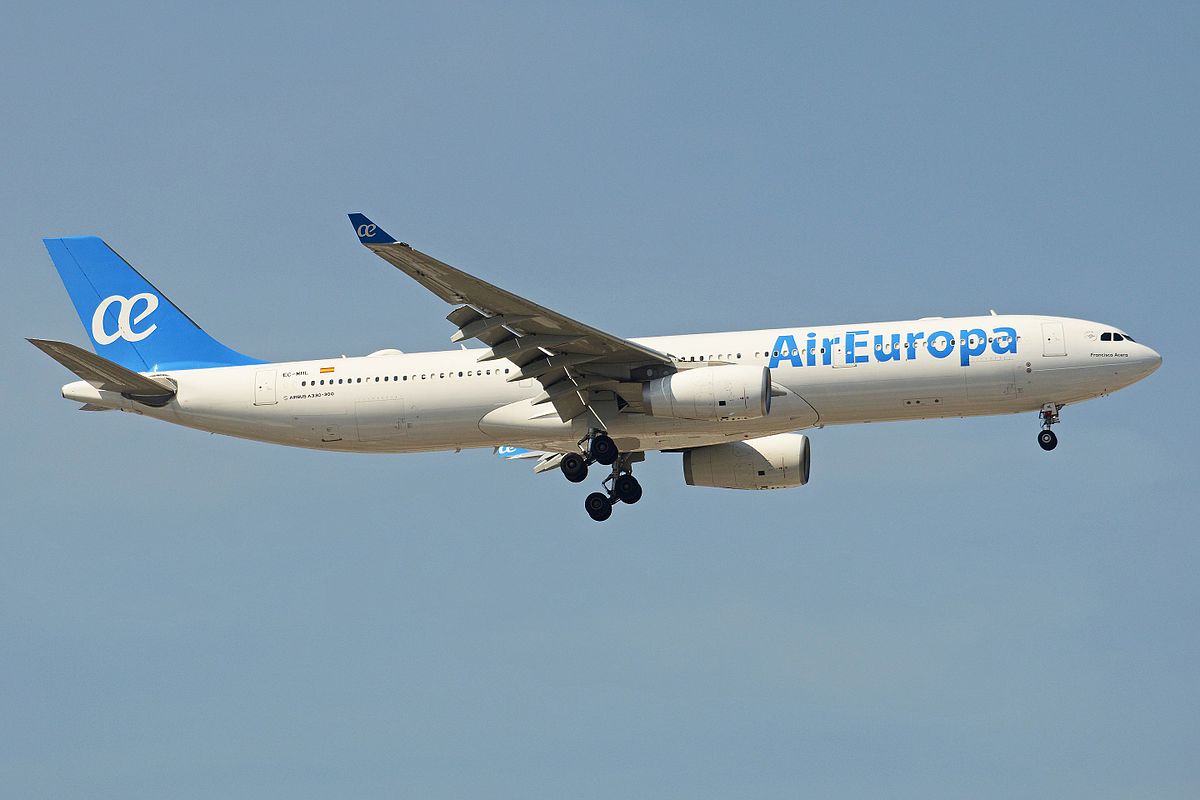 A number of European airlines including Spanish Air Europa are expected to resume flying to Tunisia after a suspension on insecurity grounds, as the state brought guarantees for the safety of foreign holidaymakers.

Following in the shade of Air Europa is TUI Fly that connects the Belgian city of Antwerp to the resort town of Hammamet will restart its twice weekly flights.

Another Belgian airliner, Belgium fly, is set to resume the connections between Belgian cities of Brussels, Charleroi, Liège and Ostend with Tunis and the island of Djerba.

The resumption comes as European countries are relaxing advice on the North African country and the increase in travel demands.

The attacks dealt a blow to Tunisia’s tourism industry with many travel tours leaving the North African country and removing it from their list of offered destination.

The UK’s Foreign and Commonwealth Office relaxed its advice on visiting Tunisia in July 2017 and again in June 2018, Lonely Planet recalls.