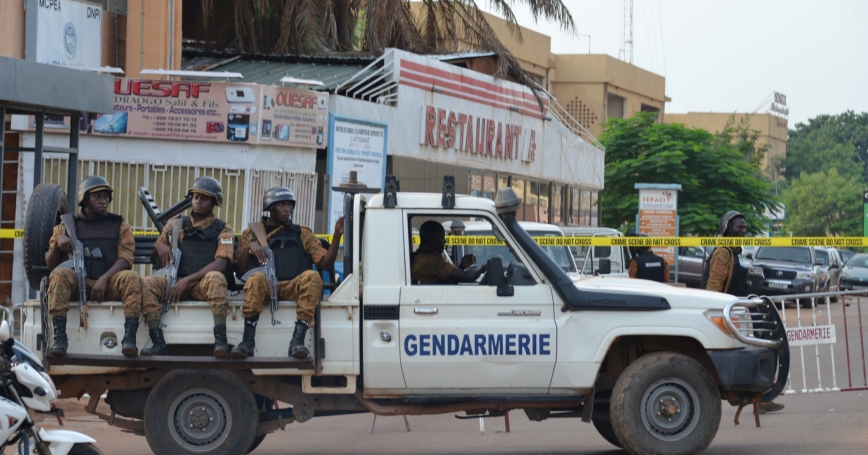 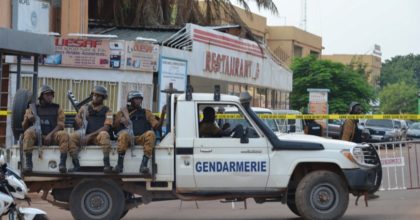 Since the launch of the G5 counter-terrorism task force by Mauritania, Mali, Burkina Faso, Niger and Chad, Algeria has shown little if no support for the initiative, which it deems as a move by France to boost influence in what Algiers would love to become its backyard.

Analysts see that Algeria has been manipulating terrorism in the region for three main reasons. First, connivance between Algerian security services and some terrorist groups dates back to the black decade in the 1990s where domestic intelligence service (DRS) used extreme GIA members to discredit the FIS Islamists. Later, with the disbanding of the GIA and its retreat to the mountains and the Sahara, Algeria’s security operations pushed these terrorist remnants of the black decade to operate in the Sahel where they engaged in trafficking and criminal activities.

Long shunned by the West during its bloody 1990s civil war, Algeria saw in the September 11, 2001 attacks a chance to forge a new alliance with the US in the fight against terror. Hence, Algeria rejects multilateral security initiatives to keep the upper hand on counter-terrorism effort in the region in implementation of its regional hegemony attempts of becoming the West’s single interlocutor when it comes to security issues in the Sahel.

Building on its strong economic and historical ties with West African countries, Morocco has been able to develop a multi-pronged foreign policy that gives priority to addressing the Sahel’s security issues.

Even prior to its return to the African Union, Morocco built strong ties with G5 countries where Moroccan financial and telecom agencies have been operating for decades.

The North African Kingdom has stressed on multiple occasions the need for multilateralism and cross border cooperation to counter the terrorist threat and has offered military training and support to G5 countries.

On the backdrop of recently improved relations with Mauritania, Morocco considers Sahel security an extension of its own security. The kingdom identified border security, food security, social development, military training, and religious training for imams as key areas of action in the Sahel. In June 2018, Morocco pledged support for the G5 Sahel joint force whose operations focus on counterterrorism and combating transnational crime.

Rabat has also used soft power to boost its clout in the Sahel as a destination for West African students offering grants and professional training to Sahel citizens.

Morocco’s increasing economic integration with Sub-Saharan Africa implies an increasing security engagement in the Sahel where cross-border counter-terrorism action is more needed than ever.