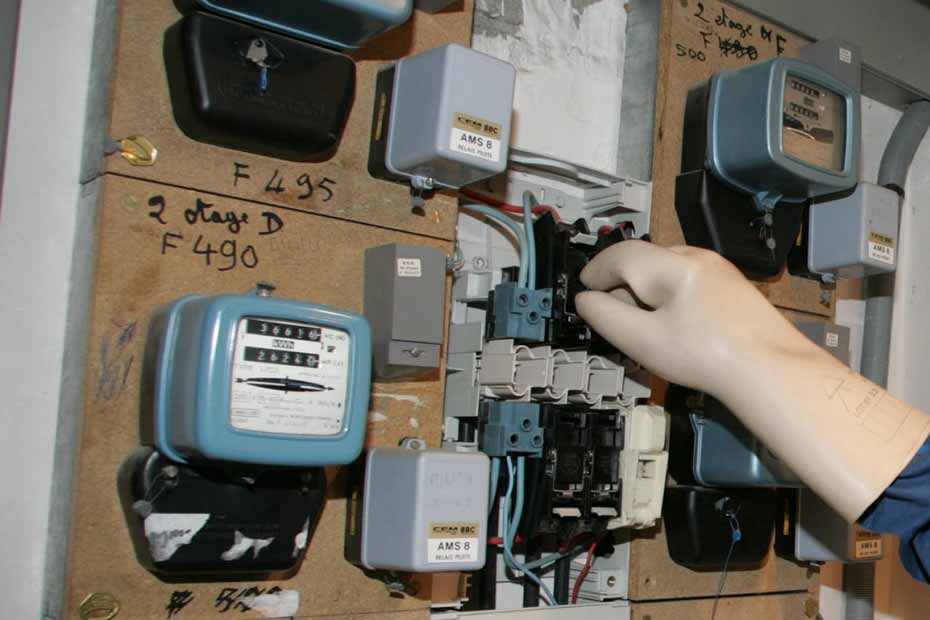 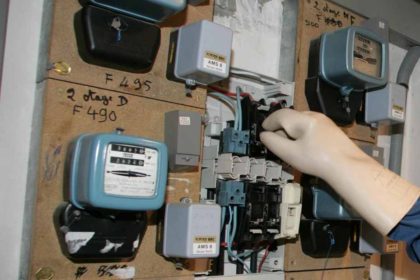 In Senegal, 2,300 localities were electrified between 2012 and 2018, the director general of the Senegalese Rural Electrification Agency (ASER) said.

According to the Agency, the West African nation’s electrification rate was 24%, representing 1,640 electrified localities in 2012. However, last year, thanks to the efforts made by the State, 2,300 additional localities have been electrified.

With the support of the National Emergency Rural Electrification Program (PNUER) financed largely by the Senegalese government, the rate of rural electrification has improved significantly.

To achieve universal energy access by 2030, the UN says Senegal must double its electrification rate. Currently, only 43% of rural Senegalese have access to electricity. Connecting rural homes to the centralized grid is too expensive for most households and building the transmission infrastructure will take years.

The country last week, revised its hydrocarbon code as it seeks to grow its nascent petroleum oil and gas sector.

This new code will help in “safeguarding national interests in the oil chain, while maintaining the attractiveness of the region to foreign investment,” according to the country’s petroleum and energy minister.

Note that Senegal has a young and growing population. More than 60% of its residents are under 25-years-old and more than 75% of Senegalese work in agriculture. But industries like food processing, mining, and fertilizer production are also important. Improvements in energy systems would help modernize these sectors.