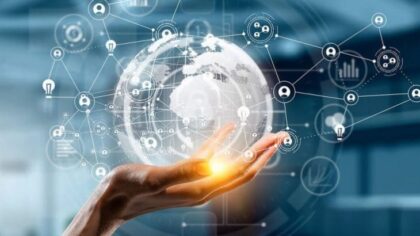 The kingdom of Morocco is ranked 4th African country on Global Innovation Index 2021 (GII2021) of the World Intellectual Property Organization (WIPO) that captures the innovation ecosystem performance of 132 economies, and tracks the most recent global innovation trends.

The African continent is dominated by Mauritius which ranked 52nd globally, followed by South Africa occupying the 61st spot, then by Tunisia 71st. Kenya is the continent’s 5th innovative country, sitting in 85th spot.

Global Innovation Index notes in its 14th edition that investment in innovation has shown great resilience during the COVID-19 pandemic, often reaching new peaks, but that it varies across sectors and regions.

Publication of scientific articles worldwide grew by 7.6 percent in 2020 while Government budget allocations for the top Research and Development (R&D) spending economies that have already disclosed their R&D budgets continued to grow in 2020. The top global corporate R&D spenders, for which data is available, grew overall R&D expenditure by around 10 percent in 2020, with 60 percent of R&D-intensive firms reporting an increase, the report notes.

International patent filings via WIPO reached a new all-time high in 2020. An increase of 3.5 percent was driven by medical technology, pharmaceuticals and biotechnology. The GII2021 also notes that globally, Venture Capital (VC) deals grew by 5.8 percent in 2020, exceeding the average growth rate for the past 10 years.