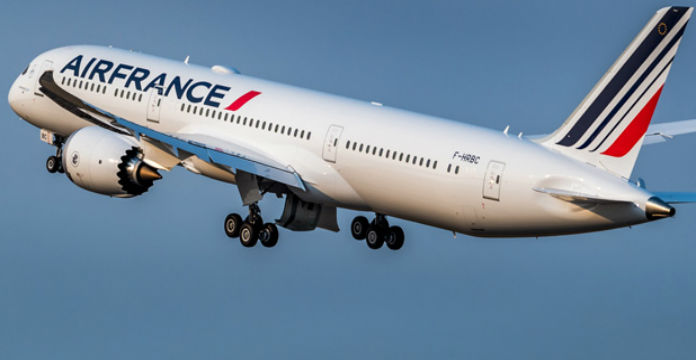 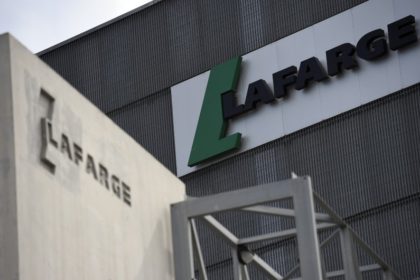 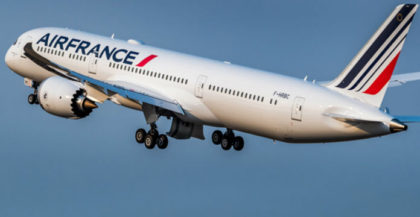 France’s flagship carrier Air France in a statement has said it will wrap up flights to the Saudi capital Riyadh from next end this month because of “economic performance”.
“Air France has decided to suspend its direct flights to Riyadh, Saudi Arabia as of February 1, and continues the cooperation with Saudi Arabian Airlines on the Riyadh-Paris route.
“Due to the economic performance and in view of the cooperation with Saudi Arabian Airlines on this route, the Air France-operated flights will be suspended. The last flight will take off from Paris Charles de Gaulle (CDG) on January 31, 2019 and will return from Riyadh King Khalid International Airport (RUH) on February 1, 2019,” the airline said in a statement.
Passengers scheduled to travel with the airline to the Gulf country after end of January will be rebooked on the Saudi Arabia’s national carrier, Saudi Arabian Airlines (Saudia).
“Passengers with a ticket for a flight from Paris to Riyadh or vice-versa after February 1, 2019 will be rebooked on flights of Saudi Arabian Airlines or financially compensated.”
https://www.arabianbusiness.com/travel-hospitality/411155-air-france-says-to-halt-flights-to-riyadh