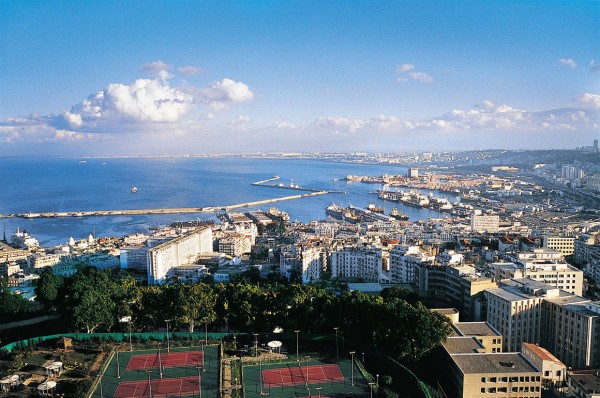 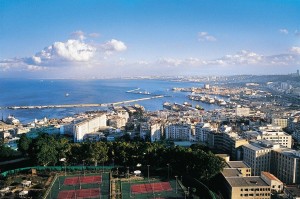 A survey done by the Economist Intelligence Unit, a financial agency has been made public and Algeria has been classified as part of the 10 cheapest countries in the world. The survey which took into consideration a total of 131 cities from all the continents of the world was aimed at determining cities where the cost of living is the cheapest in the world.
In the Economist Intelligence annual report for 2013, Algiers is ranked 126th, among the top ten least expensive cities alongside Tehran (122nd), Jeddah (123rd), Panama City (124th), Colombo (125th), Bucharest (126th, tied with Algiers), Kathmandu (128th), New Delhi (129th), Mumbai and Karachi (130th).
According to the report, Algiers is the cheapest city in the Middle East and North Africa after Tehran, Iran’s capital, and Riyadh. Within the Maghreb, it stands out as the cheapest. These cities were classified in relation to cost of living index in New York who is at   a100, the index of Algiers was valued at 54.
Cities which came out as the 10 most expensive cities in the world according to survey are Tokyo, Osaka, Sydney, Oslo, Melbourne, Singapore, Zurich, Paris, Caracas and Geneva, whose index ranges from 152 for the Japanese capital to 124 for Geneva surpassing the index 100 in New York.
The criterion used for the survey by the financial agency are the prices of 160 products and services such as food, clothing, household items, transportation, rent, education, health, utility bills (electricity water), housing, fuel and recreation.
For comparison, says Economist Intelligence, one (1) kg of bread now costs $ 1.89 in Algiers against 9.06 dollars in Tokyo, while a liter of fuel cost $ 0.28 in Algiers against 2, $ 61 in the Norwegian capital Oslo.