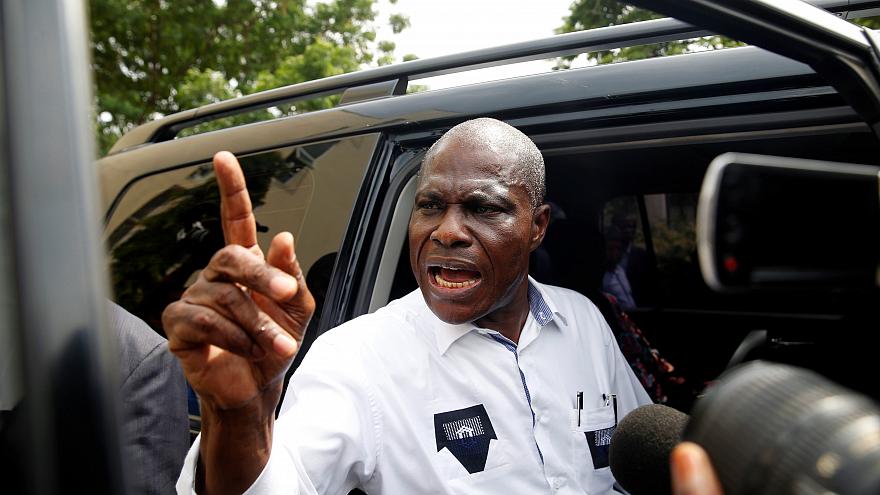 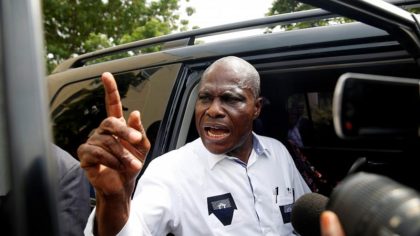 Southern African Development Community (SADC) on Sunday, called on authorities in the Democratic Republic of Congo to recount the votes of the country most contested presidential election that the runner-up says was rigged.

Runner-up Martin Fayulu claims that he in fact won by a landslide and that the official winner, opposition leader Felix Tshisekedi, struck a deal with Kabila to be declared victor.

Fayulu’s claims have been bolstered by DRC’s influential Catholic church, which deployed 40,000 election monitors on the day of the election and has stated that its data showed a different winner to that announced by the electoral commission.

The regional bloc called on the Independent National Electoral Commission (CENI) of the DRC to recount the votes and finalise the process with speed to ensure the credibility of the election and also maintain peace and stability.
“A recount would provide the necessary reassurance to both winners and losers,” SADC said in a statement.

An extensive conflict in the vast and mineral-rich DRC has the potential to destabilise significant parts of central, east and southern Africa. A civil war between 1997 and 2002 killed 5 million people and drew in all neighbouring states.

Fayulu filed a fraud complaint on Saturday with DRC’s highest court to challenge the result.

If the result of the electoral commission is confirmed, Tshisekedi would be the first leader to take power via the ballot box in DRC since Patrice Lumumba shortly after DRC won independence from Belgium in 1960.