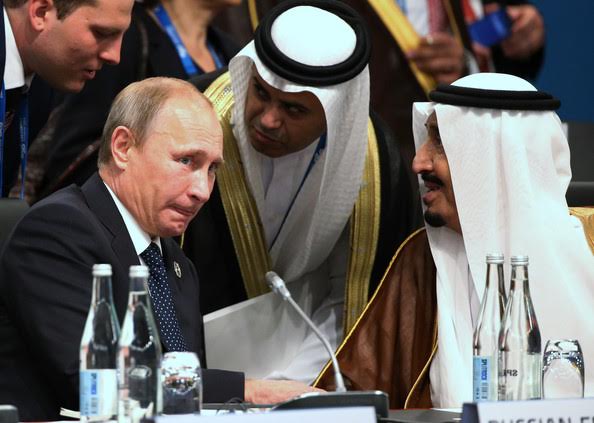 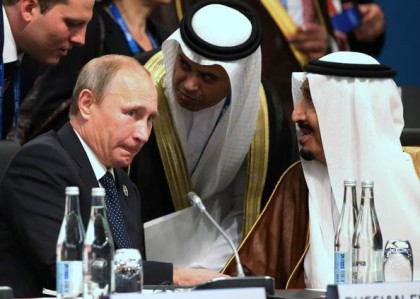 As relations with Washington started lately getting more complicated and strained over regional thorny issues such as Iran, Syria, Israel…, the Saudis moved to enhance their ties with Moscow to meet their strategic goals.

It seems that in politics there are indeed no permanent friends or enemies, but only permanent interests. This old saying turns out to be true as shown by the visit paid Thursday to Russia by Mohammed bin Salman Al Saud, the deputy crown prince and defense minister of Saudi Arabia.

During the visit, the Saudi official was received by President Vladimir Putin with whom he reviewed bilateral relations and latest developments in the Middle-East and on the international scene.

According to Russian officials and press reports, joint future projects might include construction of nuclear power reactors, services in nuclear fuel cycling, including those for nuclear power stations and research reactor facilities.

However, the seemingly interesting deal for the Saudis and Russians will probably irk Washington which considers Saudi Arabia one of its major allies in the region.