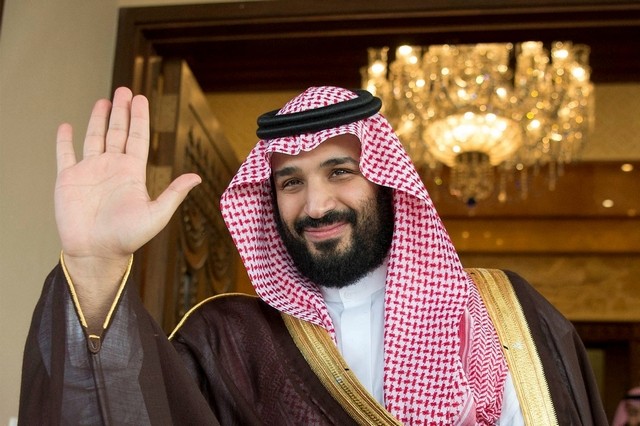 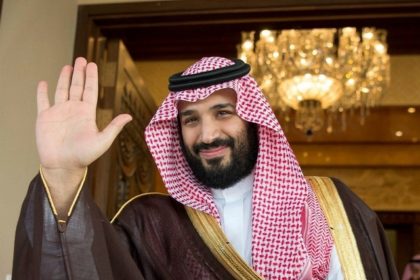 US Secretary of State Mike Pompeo Sunday said Washington will press Saudi Arabia to hold murders of dissent journalist Jamal Khashoggi killed on October 2 in Istanbul-Turkey, accountable.
Pompeo who is on a tour in the Middle East is expected in Riyadh Sunday after a visit to Qatar where he urged for the quick end of the diplomatic crisis dividing Saudi Arabia, UAE, Bahrain and Egypt on one hand and Qatar on the other.
The trip to the kingdom comes amid pressure from Senate on President Donald Trump and his administration to punish the Gulf largest power over the death of Khashoggi.
The Saudi journalist who went missing on October at Saudi consulate in the Turkish city of Istanbul. Turkish authorities later revealed that journalist who was Washington Post contributor was murdered and botched into pieces by a Saudi squad that dispatched for assassination.
Turkey said believes the orders for killing came from the Saudi top leadership after it established connection between the members of the squad and Crown Prince Mohamed bin Salman (MbS). Ankara also shared tapes of the killing with France, Germany, UK and the U.S.
The US Senate heard the CIA Chief and the Turkish spy Chief and established that there is no doubt that Mohamed bin Salman masterminded his critic’s death.
“We will continue to have a conversation with the crown prince and the Saudis about ensuring the accountability is full and complete with respect to the unacceptable murder of Jamal Khashoggi,” Pompeo told a news conference in Qatar.
“So, we’ll continue to talk about that and make sure we have all the facts so that they are held accountable, certainly by the Saudis but by the United States as well.”
Saudi after repeated denying confessed the Khashoggi was killed and indicted 11 people including some of MbS’s close aids. Five of them could death penalty it said weeks after the assassination.