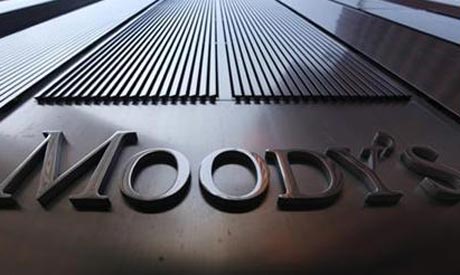 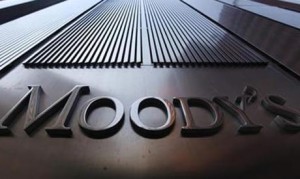 Moody, a Credit-ratings agency has downgraded Egypt’s government bond ratings by one notch from B2 to B3, citing the intensification of civil unrest and sliding foreign exchange reserves. It also added that it is maintaining the rating on review for further possible downgrade.
According to the agency, the reason behind the decision “is the country’s ongoing unsettled political conditions and recent escalation of civil unrest in the form of violent clashes between protesters and security forces, resulting in many deaths.” It also said that another principal reason is the weakening in Egypt’s strained external payments position.
International reserves have dropped by $1.4 billion to $13.6 billion according to reports in January, making it the largest decline in 12 months “and a sharp departure from the semblance of stability seen throughout most of 2012.”
“Moody’s will monitor the evolution of the above factors to assess whether to implement a further downgrade of Egypt’s government bond rating or to confirm it at its newly adjusted B3 level,” the agency said.
Consumer confidence has also been dropping in the country according to a report from Nielsen Egypt citing the negative political and economic environment having an impact on the saving and spending patterns of the Egyptian people. Ram Mohan Rao, managing director of Nielsen Egypt, said “the last two years were see-saw years when emotions and consumer sentiments in Egypt went up and down in reaction to the fast-changing political and economic landscape.”
Egypt has been hit by violent political unrest in recent weeks.
On Monday, fresh clashes broke out between police and protesters outside the presidential palace, as the opposition rallied to mark the second anniversary of Hosni Mubarak’s overthrow.

North Africa Post's news desk is composed of journalists and editors, who are constantly working to provide new and accurate stories to NAP readers.
NEWER POSTLibya Receives Italian PUMA Armored Vehicles
OLDER POSTChabat’s Shilly-Shallying, a Way of Being or a Tactic to Baffle the Enemy?