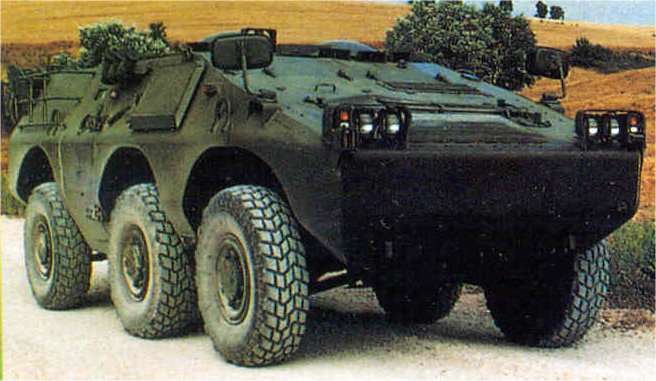 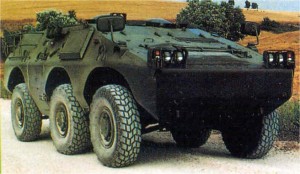 Libya has received 20 Italian-made PUMA transport and combat vehicles destined to enhance the military and security capacity of the North African nation which is facing major terrorism threats and security challenges posed by armed groups.
These armored vehicles were donated by the Italian Armed Forces to the new Libyan army, a gift that will bring closer Italy to its former colony which was a close ally of the Soviet Union, its main arms supplier.
The PUMA military vehicles were delivered to Libya by the Italian defense Minister Di Paola during a visit to Tripoli where he met General Mohamed Al Barghati.
“We are prepared to help the new Libyan government by providing vehicles, training and a border control system”, Mr.Di Paola said during a ceremony hosted on the occasion.
“Libya is strategically important to Italy. We want the country to be stable and secure. We were among the first to come here immediately after the liberation to reaffirm our friendly ties. There are several agreements for cooperation projects that have already been signed, such as the one on integrated surveillance of Libyan borders,” added the Italian defense minister.
For his part, Gen. Al Barghati, Libya’s defense minister, thanked Italy for its support during the revolution, saying that several Libyans are currently being trained as military specialists and officers in Italy. “There will be more Italian arms deals”, he stressed.
The two countries defense ministers also held talks on the training of Libyan police and armed forces, bilateral cooperation to combat illegal immigration, strengthen borders security and monitoring as well as navy rebuilding.
Two years after ousting Muammar Gadhafi, the new Libyan government, still struggling to impose security, has called the international community to help it better control its vast borders to prevent Islamist rebels linked to Al Qaeda, flushed out of Mali by a French-led offensive, from sneaking into the country.
Last month, Al Qaeda fighters killed some 40 foreign hostages when they seized an Algerian gas plant as retaliation to France’s military intervention in Mali. Some of those terrorist fighters had entered Algeria from southern Libya, coming from the impoverished African country.