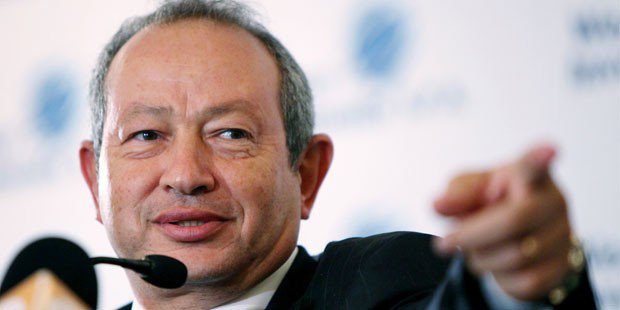 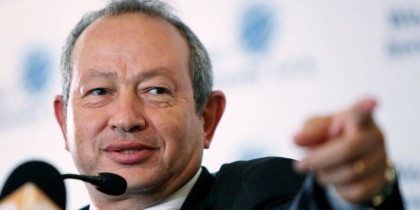 Egyptian business tycoon Naguib Sawiris invited Greece and Italy to let him buy an island where he will house illegal migrants fleeing their counties.

Sawiris said his offer will help migrants start a new life and build their own country.

“Greece or Italy sell me an island, I’ll declare its independence and host the migrants and provide jobs for them building their new country,” Sawiris twitted on Wednesday.

“Crazy idea? Maybe but at least temporary until they can return to their countries?!”

Sawiris said the migration problem will be solved if Greece and Italy could sell him one of their abandoned islands to accommodate illegal migrants.

“We will go to this island and build a very big city and provide those people (migrants) work to build the island; To build schools, universities, hospitals, and clubs; to build a new city for temporary stay pending the problems of their country be solved,” he said.

He said he knows, from his family’s experience, that it would be a difficult matter. His family had developed the tourism resort of Hurghada al-Gouna, which was a bare desert area and where some 32,000 people are now living.

Sawiris said he would send a letter of the Prime Ministers of the two European countries if they agree.

The Egyptian billionaire’s offer comes in a backdrop of an alarming migration crisis plaguing Europe with thousands of migrants flooding European countries in search of better life.