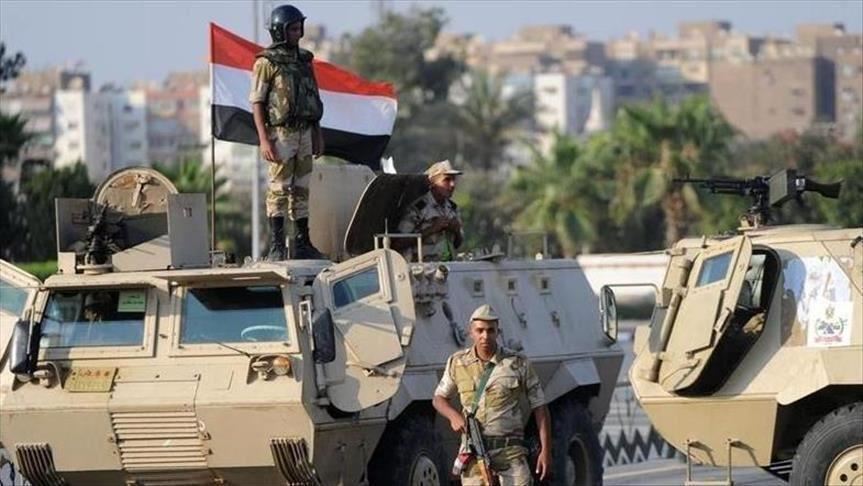 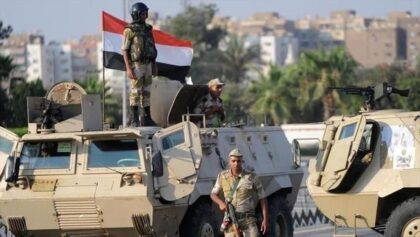 Egypt’s army Sunday said it killed 126 terrorists in the restive Sinai province in multiple operations, near the border with Gaza strip.

Colonel Tamer al-Refai, a military spokesman, said in a statement army forces carried out 22 raids and 16 operations in the province.

The forces also destroyed 228 hideouts and eight tunnels in Gaza border and found weapons and ammunition.

At least 15 army forces were killed or wounded in the clash with the alleged terrorists.

Egypt launched last year a massive operation to weed out terrorists from the province, mainly in North Sinai after a terror attack on a mosque left hundreds of people dead, the worst attack ever in the history of the Arab country.

The Sinai province became restive in 2013 after first democratically elected President Mohamed Morsi was removed by incumbent Fattah al-Sisi. The armed groups have staged attacks on security forces and members of the Coptic minority that they blame for backing al-Sisi in his military coup.

Morsi died last year in a court. He was charged for several crimes including espionage.