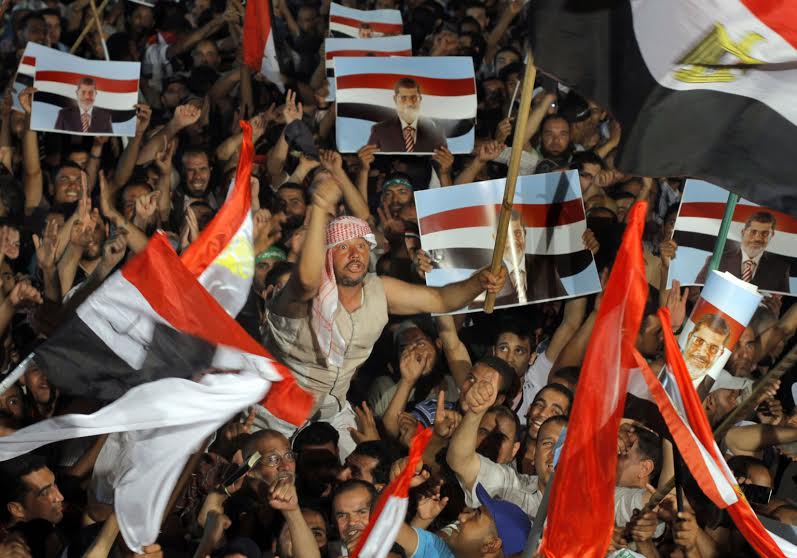 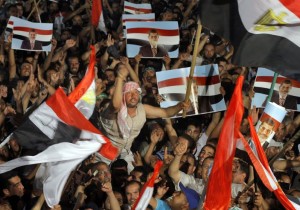 Comments made by Iran about Egypt have resulted in the summoning of the Iranian Charge d’affaires in Cairo. The Iranian comments were centered on the daily confrontations between the supporters of the Muslim Brotherhood and security personnel; the last of which left more than 14 people dead. They were made by Iranian Ministry of Foreign Affairs spokeswoman Marziyeh Afkham and Amani, a staff of the Iranian embassy in Egypt. Egypt considers the issue to be an internal affair and reacts to any government comment about the matter.
Khaled Omran, the Deputy Minister of Foreign Affairs,  said they have summoned Charge d’ affaires Mujtaba Amani due to Afkham’s comments. The comments addressed the unrest in Egypt and also invited the parties involved to exercise self-restraint. Deputy Minister Omran stated that the summoning was to “reject such statements in form and substance”.
The Iranian Foreign Affairs ministry spokeswoman said “the Islamic Republic of Iran has with much concern monitored the recent developments in Egypt … and regrets the rise in clashes between [Egypt’s] military-security forces and protesters,” and “wants settlement of differences through national dialogue and peaceful means.”
Omran said the ministry fully condemns such comments about Egypt and calls on countries to avoid making such remarks. Iran was also deemed be uninformed about the reality in Egypt as Omran pointed out that the comments “indicate that either the Iranian side is not aware of the true situation in Egypt or they are purposefully remiss”.Egypt’s Foreign Ministry spokesman,Badr Abdelatty, related to the Iranian comments as ignorance.
Relations between Cairo and Tehran have not been smooth since in the late 90’s. They were more relaxed during Morsi’s tenure as president but still faced important limitations.