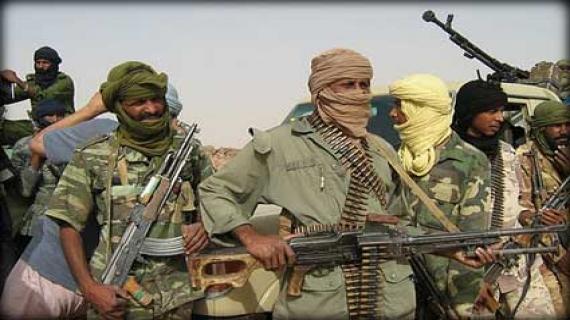 Threats to Down Civilian Planes Reveals Terrorist Character of Polisario 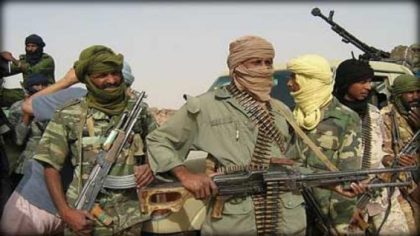 The threats to use surface to air missiles against civilian aircrafts by the Polisario puts the Algerian-backed separatist front in the same rank as ISIS and Al Qaeda, said Morocco’s representative to the UN, Ambassador Omar Hilale.

“If the Polisario carries out such an action it will move from a band of armed separatists into a terrorist group similar to ISIS and Al Qaeda,” said Hilale at a press conference after the adoption by the UN Security Council of Resolution 2440 extending the mandate of the UN mission in the Sahara, MINURSO, for six months.

He threatened of a Moroccan firm response in case the Polisario ventures to take such a suicidal attempt using the weapons it has acquired in connivance with its mentor, host and protector Algeria.

Resolution 2440 rebukes the Polisario for its destabilizing actions east of the Morocco-built security wall, such provocations have been described by the UN Security Council as unconducive to the relaunch of the negotiation process.

The resolution stressed the need for Algeria to take part in the direct talks in December in Geneva in which other parties to the Sahara conflict will take part.