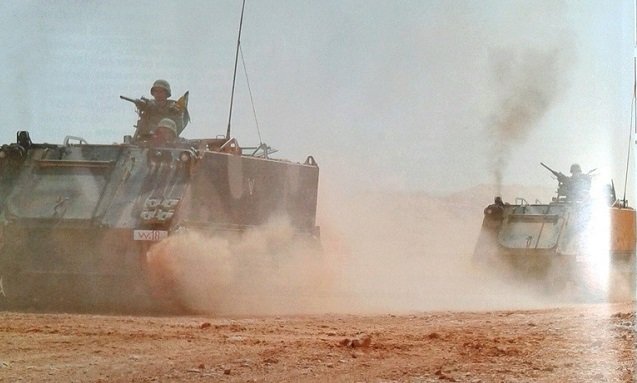 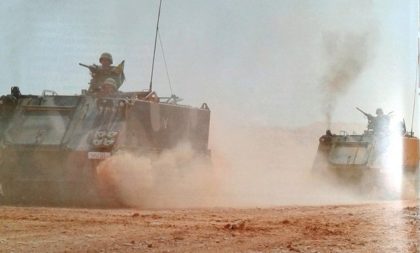 Morocco has sent a clear message to the Polisario and its mentor Algeria with a massive military drills simulating a deployment beyond the Morocco-built security wall in the Sahara territory.

The exercise was held south of Errachidia on March22-April 7 at a time Morocco was warning of the dangerous Polisario provocations east of the berm.

The drills used live ammunition and took place in an environment identical to the Moroccan Sahara territory.

Morocco maintains that any transfer of Polisario administrative functions or setting up of civilian facility east of the berm represents a breach of the status of the buffer zone and may trigger a military response.

The UN Security Council latest Resolution adopted in April vindicated Morocco’s concerns and called on the Polisario to refrain from “destabilizing acts”. The UN Security council also commended Morocco’s restraint in the face of Polisario’s provocations.

Morocco maintains one of the most advanced armies in the African continent with international experience gained through international military drills including the annual African Lion with the US and partner countries.

Morocco also sends contingents to take part in peacekeeping missions. The Kingdom sent 1470 peacekeepers to the MINUSCA mission in the Central African Republic,

Morocco has also added the spacial dimension to its military capabilities with the launch of two reconnaissance satellites.