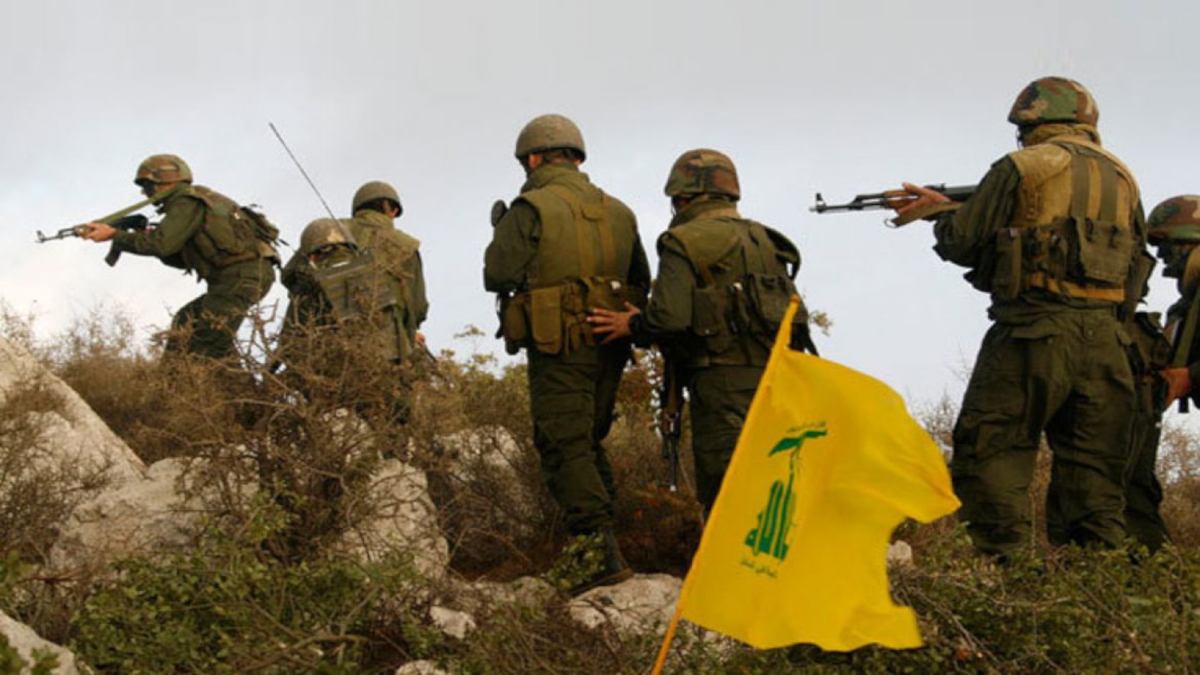 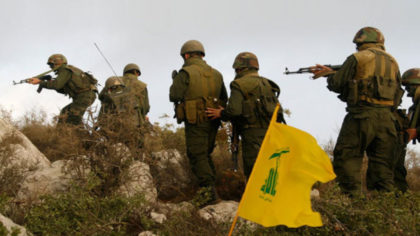 Morocco has been proactive in taking action against Iran’s mischief and attempts to sow instability in West Africa.

Iran saw in the instability fed by weak states and the presence of armed groups in the Sahel and West Africa a chance to gain a foothold backed by client states such as Algeria.

Moroccan officials have for long drawn attention that Iran is following the same methods it uses to undermine regional security in the Middle East by arming and training militias that are now responsible for the deterioration of security in Yemen, Iraq, and Lebanon.

Iran found in the authoritarian Algerian regime an obedient ally and uses the Polisario to undermine Morocco, the regional bulwark to Iran’s ambitions to spread Shia sect in the region.

In 2018, Morocco cut ties with Tehran accusing it of sending its Hezbollah proxies to train and arm the Algeria-backed polisario separatists on urban warfare. The Moroccan diplomacy took the decision after Iran failed to respond to proofs submitted by Morocco.

Today, the Sahel and West Africa in particular are facing a worrying surge of Iranian interference aiming to spread the Shia rite and export middle eastern religious strife to a mostly Sunni region.

Morocco’s foreign minister Nasser Bourita had said during parliamentary debates last week on a report by the Foreign Affairs Committee that Morocco is aware and is working tirelessly to safeguard the spiritual security of brotherly West African states, with whom Morocco has centuries-old cultural ties.

one of Morocco’s priorities is to ensure the spiritual security of Moroccans and of Africans against Iran’s threats and ambitions on the continent, he had said.