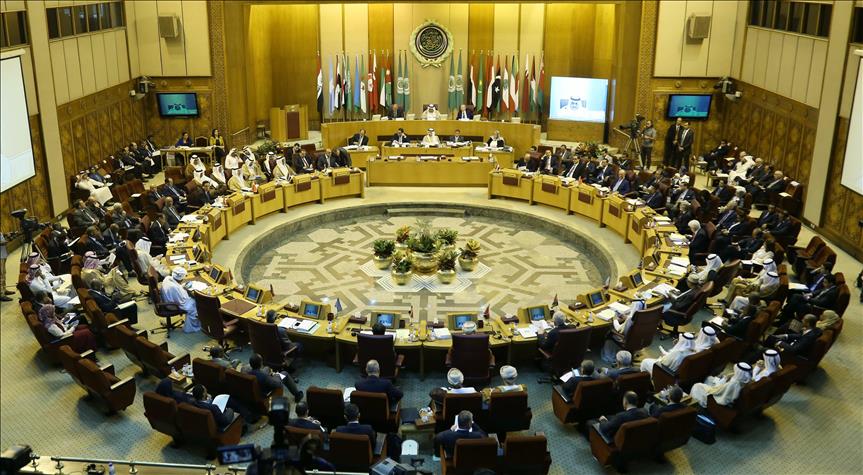 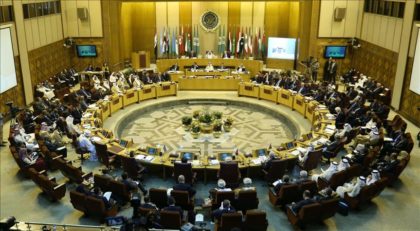 The Organization of Islamic Cooperation and the Arab League condemned foreign interferences in their member-states’ internal affairs and expressed support for Morocco in its dispute with Iran.

Morocco cut diplomatic ties with Iran over its involvement in facilitating an alliance between its proxy Hezbollah and the Algerian-backed separatist group the Polisario. Morocco’s foreign minister said Hezbollah sent surface to air missiles and military experts to train Polisario separatists on urban warfare tactics.

Spokesperson for the Arab League Mohamoud Affifi voiced support for Morocco and called on Iran to cease its “dangerous interferences”.

Arab league member states need to coordinate stands to put an end to Iran’s meddling in their domestic affairs, he said, noting that Iran has a strategy to sow discord and anarchy in the region.

The OIC’s Secretary General, for its part, issued a statement underscoring the imperative for all foreign parties to refrain from interfering in the domestic issues of their member states in line with the OIC’s charter.

The pan-Islamic organization recalled the principle of sovereignty permeating its actions and urged member states to ensure respect for each other’s territorial integrity.

The statement recalled that the OIC’s foreign ministers’ council has called on member states to avoid backing terrorist groups, including Lebanese Hezbollah militias.

The African Union on its part said that the continental organization respects Morocco’s decision to sever diplomatic relations with Iran and that the Kingdom is a sovereign country free in its decisions and positions.
“The AU respected Morocco’s decisions and position on its relations with Iran,” said AU Commission Vice President Thomas Kwesi Quartey in Addis Ababa.

“The African Union is a democratic institution that respects the sovereign interests of African States,” he said.