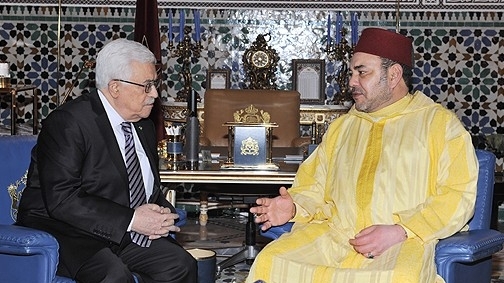 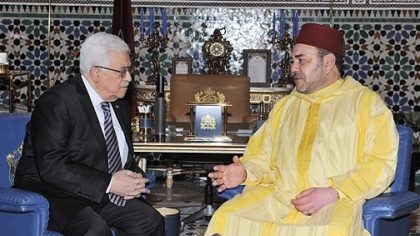 President Abbas who was meeting in Ramallah Moroccan Junior Minister for the Administration Reform Mohamed Benabdelkader, hailed Moroccan positions of principle in favor of the Palestinian issue, and more particularly the city of Al Quds, as King Mohammed VI is the chairperson of the Al Quds Committee.

The Al Quds Committee, an offshoot of the Organization of Islamic Cooperation, supports the Holy City and the resistance of its populations.