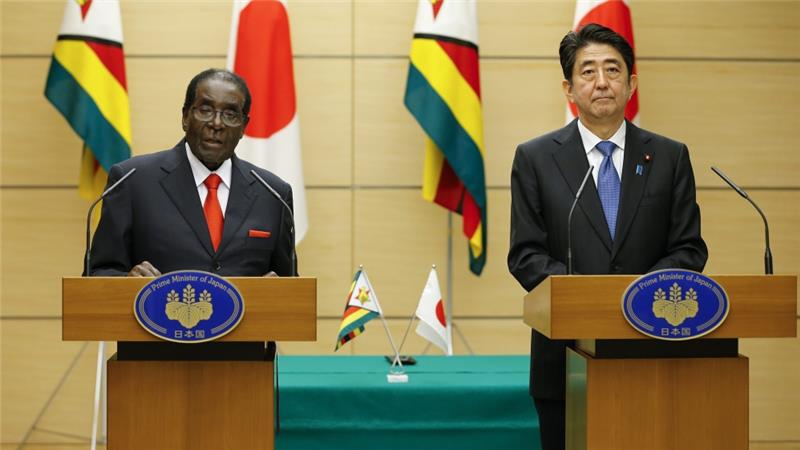 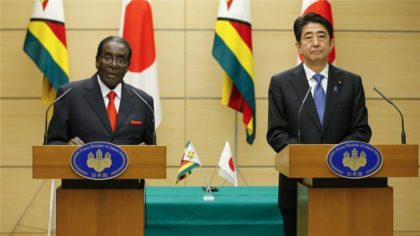 The Japan-Africa economic summit, held in Nairobi August 27-28, was an opportunity for Morocco to stress the centrality of trilateral cooperation in the Kingdom’s foreign policy.

Speaking at the summit, Morocco’s Ambassador to Kenya Abdelilah Benryane reiterated the Kingdom’s willingness to share its expertise and know-how with African countries through trilateral cooperation frameworks involving countries such as Japan.

He said priority should be given to training and development as well as boosting Africa’s resilience.

The Ambassador noted that Morocco attaches a solidarity and inclusive dimension to its cooperation ties with Africa, which “should not be considered only as a supplier of raw material to industrialized countries.”

Climate challenges should be a prominent feature in cooperation programs with Africa, said Benryane, adding that efforts to boost African countries’ economies should be based on models enabling economic adaptations to climate change along with the facilitation of technology and know-how, notably in future sectors such as renewable energy.

On the occasion of the summit, Japan’s Prime Minister Shinzo Abe announced that his country will invest $30 billion in support of Africa’s economic growth and infrastructure over the next three years.

The goal of the conference, organized jointly by the United Nations, the African Union, the World Bank and Japan, is to boost trade and aid to Africa, with Japan hoping to increase its influence in the continent.