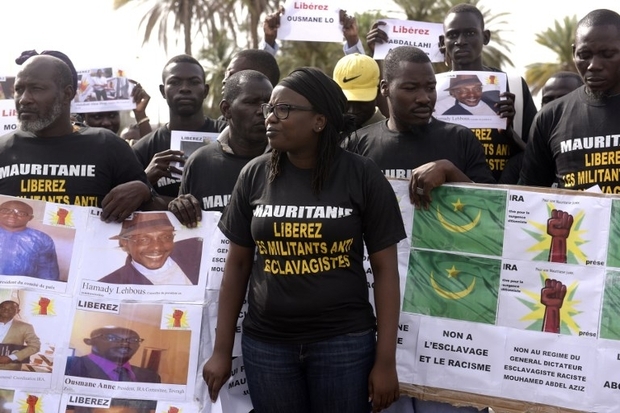 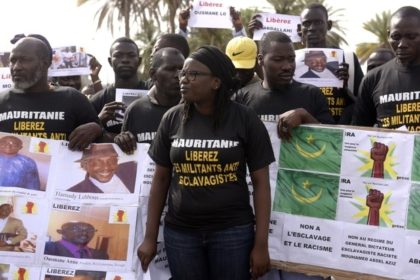 The Mauritanian government was rebuked at the UN Human Rights Council in Geneva for its failure to abolish entirely slavery practices, which remain widespread in the West African country.

A heated exchange took place between the Mauritanian government and independent national and international NGO’s calling for abolishing the abhorrent slavery practice in Mauritania as part of efforts to eliminate all forms of discrimination.

These organizations tightened the noose on Mauritania’s human rights representative by asking questions relating to the shameful persistence of slavery and discrimination against Haratines, the under-privileged black population as well as civil society freedoms.

The Mauritanian delegation asked for a 12-hour pause to prepare answers to the enquiries filed by the NGOs.

Mauritanian authorities have by the past tried to silence the IRA abolitionist movement, which is gaining ground among the Haratines in the West African country.

Mauritania outlawed slavery only in 1981, criminalized the practice in 2007, and created specialized courts in 2015 to prosecute slavery cases. Authorities claim success in eradicating slavery and say that today the challenge is to address the lasting socioeconomic effects, or “legacy” of slavery.

The Human Rights Watch report noted that both Mauritania’s main anti-slavery non-governmental associations, and IRA challenge the official discourse by affirming that slavery continues to be practiced, though differ in their approaches.

Cited by the report, IRA’s President Biram Bah Abeid maintains that slavery, far from being eradicated, affects 20 percent of Mauritania’s population; he also denounces the under representation of Haratines and other blacks in senior government positions.

Last January, the African Union rebuked Mauritania for falling short of fully eliminating slavery after the country handed out lenient sentences to a slave owner.