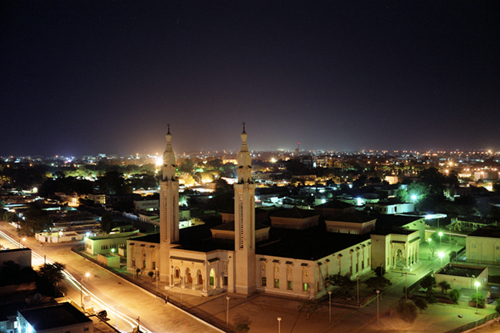 Mauritania: Inter-Maghreb investment to be promoted 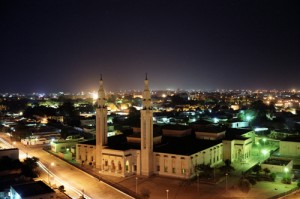 The economic integration of the Maghreb is being discussed for the fifth time at the regional congress in Nouakchott organized by the Central Bank of Mauritania (BCM) in collaboration with the International Monetary Fund (IMF). Participants at the congress vary from different walks of life ranging from ministers, governors from issuing banks, financial experts, economists and investors of the ‘Union du Maghreb Arabe’ (UMA) and IMF experts. The occasion is also being attended by IMF’s Christian Lagarde who was present at the opening ceremony.
Discussions will be centered on direct foreign investment as well as those which have an intermediary nature in the Maghreb states and the impact it has on the economy especially when in terms of job opportunities in the region.
During the congress, experts from the International Monetary fund presented a summary report on foreign investment in the Maghreb which was later discussed and debated on by the participants. An Arab roadmap was also presented by experts of the host country on ways to strengthen regional complimentarily and to revitalize investment and employment opportunities in this aspect. The secretary general of the ‘Union du Maghreb Arabe’ took charge of a presentation dealing with the role of private investment in development and economic integration.
After multiple discussions and debates between participants at the congress, the necessity to encourage projects of inter-Maghreb nature was decided upon as an important step. They also deemed that banks in the region should encourage trade within member countries through their activities and by establishing agencies in each member country.
They also agreed to set up a commission to monitor the implementation of the resolutions of the conference and meet the challenges that may arise.