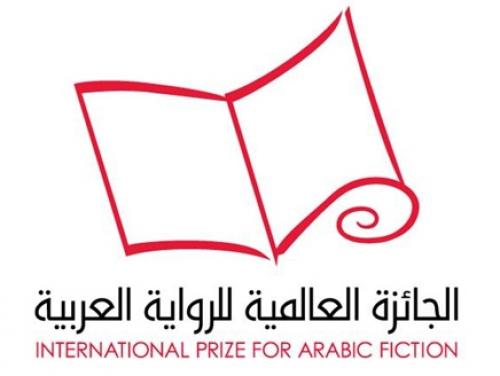 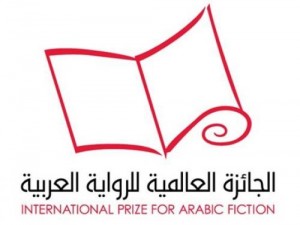 The shortlist for the International Prize for Arabic fiction 2013 edition has been announced in Tunisia in a press conference by the judging panel at the prestigious Municipal Theatre. A list of 16 nominees has been reduced to 6 with Sinan Antoon, Jana Elhassan, Mohammed Hassan Alwan, Ibrahim Issa, Saud Alsanousi and Hussein Al-Wad remaining as the finalists.
The novels were selected from 133 entries from 15 countries, published in the last 12 months.
Galal Amin, head of the judging panel, said that they felt “extremely pleased that they were able to select an excellent shortlist of newly written Arabic novels, which bring to the fore several evolving talents around the Arab world.” He showed his admiration for the “outstanding creativity” which he said “is common across Arab countries and generations of writers.”
The chair of the board of Trustees, Jonathan Taylor, said the selection by the judges was based on the “outstanding quality” and it will also be an opportunity to bring the books the attention now of a wider Arabic audience and, in due course, to international readership.
This year’s shortlist reveals a number of varied thematic concerns, which lie at the heart of the Arab reality of today. These include, amongst others: religious extremism; the lack of tolerance and rejection of the Other; the split between thought and behavior in the contemporary Arab personality; the Arab woman’s frustration and her inability to break through the social wall built around her; the laying bare of the corrupt reality and hypocrisy on social, religious, political and sexual levels.
Launched in Abu Dhabi in 2007, the International Prize for Arabic Fiction is awarded for prose fiction in Arabic and each shortlisted finalist receives $10,000, with a further $50,000 going to the winner.