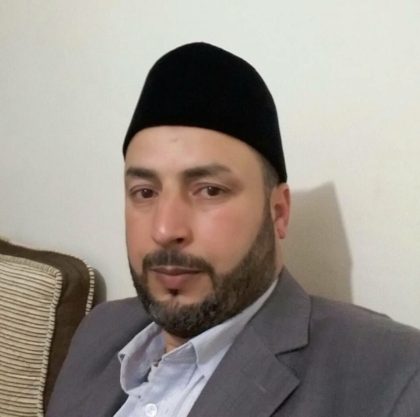 Human Rights Watch (HRW) called on the Algerian government to halt its persecution and hate speech against religious minorities in the country after authorities proceeded to a crackdown on the followers of the Ahmadi sect.

HRW raised the alarm concerning the discrimination endured by religious minorities in Algeria following the arrest of the President of the Ahmadi sect Mohamed Fali on August 28 who is now in a prison in Mostaganem after he has been handed a 3-year jail sentence in absentia.

Scores of other Ahmadis have been imprisoned since June 2016 in a context where religious intolerance is espoused at the highest level of the state with government officials claiming that Ahmadis represent “a threat to the majority Sunni Muslim faith,” HRW said in a statement.

“The persecution of Ahmadis and hateful speech from government ministers shows intolerance for minority faiths, whether they claim to be Muslim or not,” said Sarah Leah Whitson, Middle East and North Africa director at Human Rights Watch.

Facets of state persecution of this sect include denial of granting the right of forming associations or building mosques. Algerian authorities have also discriminated against the members of this sect in the civil service and officials have indulged in hateful speech against this community.

In October 2016, the Minister of Religious Affairs Mohamed Aissa described the Ahmadi presence in Algeria as part of a “deliberate sectarian invasion” and declared that the government brought criminal charges against Ahmadis to “stop deviation from religious precepts.” In February this year, he stated that Ahmadis are damaging the very basis of Islam.

Some officials went as far as excommunicating the Ahmadi community. In April, Ahmed Ouyahia, then chief of cabinet to President Abdelaziz Bouteflika, said that “there are no human rights or freedom of religion” in the matter of the Ahmadis, because “Algeria has been a Muslim country for 14 centuries.” He called on Algerians to “protect the country from the Shia and Ahmadiyya sects.”

The Ahmadis are not the only persecuted religious minority. Jews are banned from praying in their centuries-old synagogues. The Muslim Ibadite community in Ghardaia has suffered from state marginalization and persecution too. In recent years, security forces sided with Sunni Arabs against Ibadite Amazigh in clashes that devastated the oasis.