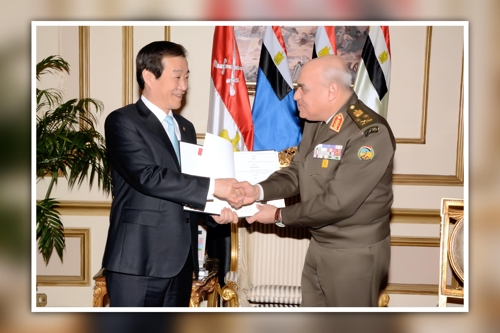 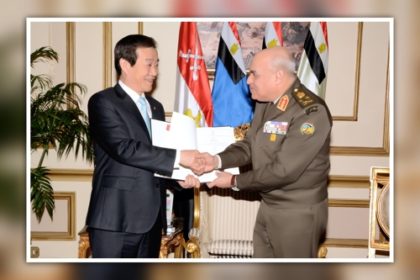 Egyptian Defense minister on a visit to South Korea has told host officials that the North African country has severed military ties with North Korea, meeting therefore a demand by the United States as condition to unfreeze military aid.

The announcement was confirmed to the public by the South Korean news agency Yonhap, which cited Sedki Sobhi as saying that Egypt “already severed all military ties with North Korea.”

“Egypt will actively cooperate with South Korea against North Korea’s acts that threaten peace,” Sobhi said according to Yonhap.

The Egyptian official met with his South Korean counterpart Song Young-moo who urged the North African country to bust military ties with the North and join the chorus of condemnations as well as backing sanctions against Pyongyang over its recent tests of ballistic and nuclear bombs.

The US, last month demanded that Cairo curbs its relations with Pyongyang and improves its human rights records before it releases some $300 million in military aid.