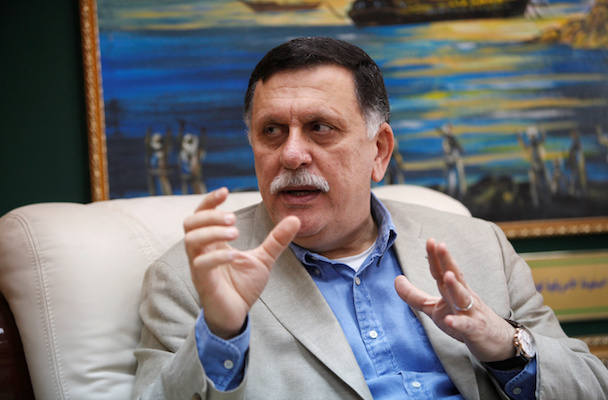 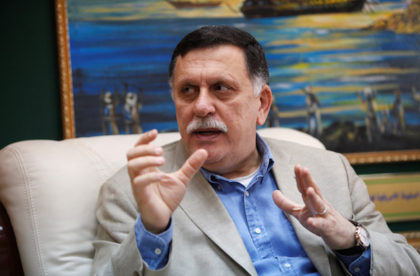 Khartoum had accused the forces of the self-proclaimed Libyan National Army (LNA) of Khalifa Haftar of backing forces opposed to Omar Beshir and using Sudanese mercenaries in the so-called fight against terrorism.

Haftar forces are controlling the South-eastern Libyan borders with Sudan.

The LNA accused Khartoum last month of collaborating with Qatar in supporting terrorists. Sudanese staff at the diplomatic mission in Kufra were sent back home.

Although Serraj does not control the Libyan-Sudanese border, he is keen to have Sudan on his side. Beshir, whose relations with Cairo are also relatively tense, sees Tripoli as a major partner in combating rebels opposed to Khartoum.

“We are affected directly by the insecurity in Libya, which has made it expensive for us to fight human trafficking, illegal immigration and cross-border crimes,” Beshir said, reported the Libya Herald.

“We have no agenda in Libya other than the unity of Libya and the interest of the Libyan people so that they can enjoy stability,” he added.

“We discussed during the talks the importance of securing the border between the two countries and activating [existing] agreements,” said Serraj who was visiting Sudan for the first time as head of the Presidency Council.

Both leaders oversaw the signing of a memorandum establishing a political consultation committee between the two countries’ foreign ministries.