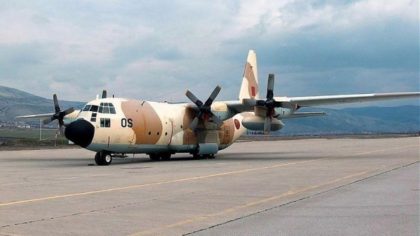 In keeping with its solidarity-based African policy, Morocco will send planes to repatriate about 3,800 migrants mostly from West Africa who are currently stranded in a camp in Tripoli.

The decision was announced at the end of the 5th AU-EU Summit in Abidjan, which was attended by King Mohammed VI along with African and EU heads of state and governments.

The move evidences Morocco’s solidarity-based foreign policy in Africa and reflects the Kingdom’s humanistic approach regarding migrants and migration.

The Moroccan initiative was taken after leaders from Europe and Africa agreed on an emergency plan to start with the evacuation of as many as 700,000 migrants from Libya, 3,800 of whom are in dire need.