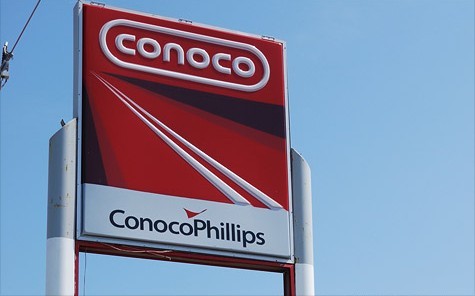 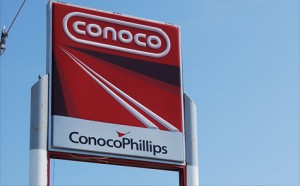 ConocoPhilips has announced the sale of its subsidiary in the North African country of Algeria in a deal worth more than a billion dollar. According to the announcement from the company, it has agreed to sell its Algerian business unit for a total of US $1.75 billion plus customary adjustments to Pertamina. The deal involves its wholly owned subsidiary, ConocoPhillips Algeria Ltd. However, the agreement reached by ConocoPhilips and Pertamina has to be approved by the Algerian government and will be subjected to co-venturer preemption rights.
One of the reasons mentioned in the press release made by the company about the sale of its subsidiary is to increase value for shareholders through portfolio optimization, focused capital investments that deliver growth in production and cash margins, improved returns on capital, and sector-leading shareholder distributions.
Reports claim that Pertamina will be taking over the subsidiary from ConocoPhillips around the middle of next year. The latter is planning to embark on more sales concerning its assets which are evaluated to have a value of almost $7 billion. Funds generated from the sales will be channeled to general corporate activities.
ConocoPhillips investments in the country have been centered around three major onshore oil fields located either fully or partially in Block 405a Menzel Lejmat North (65% operated), Ourhoud (3.7% nonoperated), and EMK (16.9% nonoperated). ConocoPhillips’ 2012 net production from these fields averaged 11 thousand barrels of oil equivalent per day through October, and at Oct. 31, 2012, the net carrying value of ConocoPhillips’ Algerian assets was approximately US $850 million.
ConocoPhillips is an American multinational energy corporation which has its headquarters in the United States of America in the Corridor district of Houston.

North Africa Post's news desk is composed of journalists and editors, who are constantly working to provide new and accurate stories to NAP readers.
NEWER POSTEgyptian artists flies flag high in Barcelona
OLDER POSTEberhard Rhein: “I would rather be happy to see Algeria and Morocco normalize their trade relations.”