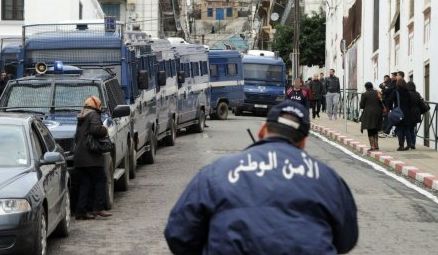 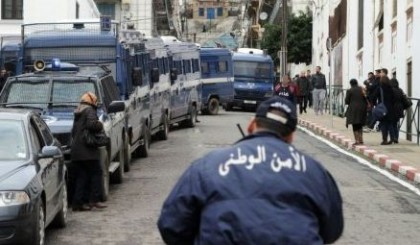 An Algerian, allegedly linked to the November 13 attacks in Paris has been arrested and placed in detention at Akbou, near Béjaïa.

The man appeared before Akbou court after he was summoned by the judge who put him in detention on February 23.

According to Algerian local daily “Le Soir d’Algérie,” the suspect is Zouhir Mehdaoui, 29, whose image went around the world as a suspect on the run, linked to the Paris attacks.

Algerian judicial authorities accused him of his alleged involvement in terrorist activities as well as participation in the Paris November terrorist attacks which killed 130 people.

The 29-year old man is an Algerian who left the country in 2012 to Turkey. He is also described as being linked to Abdelhamid Abaaoud, the ringleader of the attacks.

Mehdaoui is currently living in Belgium where he got married to a Belgian woman in 2014.

According to “Le Soir d’Algérie,” the defendant will remain in custody till the end of the investigation.

Members of Mehdaoui’s Tamokra village had reported to security forces his links with Abaaoud.

In another development, the Ministry of Defense indicated Sunday that a unit of the Algerian National Army discovered a cache of weapons and a sizeable quantity of ammunitions of various calibers at Tamanrasset, in the South of the country.

The unit discovered part of the arsenal four machine-guns, three kalachnikov machine pistols, a sniper rifle and a large quantity of ammunitions.