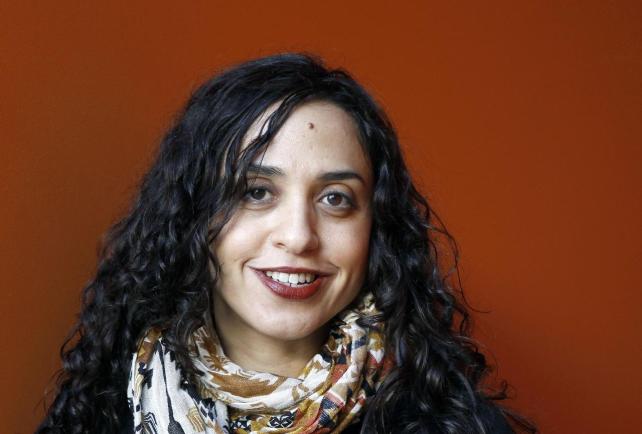 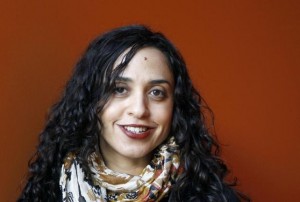 Iman Issa, an egyptian contemporary artist has won the Fundació Han Nefkens Macba Contemporary Art Award in barcelona. The award is a new category included in the event and according to Fundació Han Nefkens (FHN) and the Museu d’Art Contemporani de Barcelona, its inclusion is geared towards consolidating the career of artists with many years’ experience in this field but needing a definitive backing from the international artistic community. It is also aimed at fostering international artistic contemporary creation, establish complicities and networks to exchange ideas across the five continents, as well as favor the production of new works of art.
Presenting the award to the Egyptian artist, the international jury which is composed of five contemporary art experts, two of which are permanent and the rest are renewable, hoped that it will mark a key moment in her career and also push her towards greater artistic challenges in terms of rigor and objectiveness. The award event is held every two years and Iman Issa went home with some cash and financial support to brighten his career. A total amount of 50,000Euros was given to her as the winner coupled with 20,000Euros as emoluments while another 30,000Euros will be dedicated to the  of a new project in Barcelona. Iman Issa will carry out a new work in our city in 2013.
The pre-selection of artists was done by 10 scouts from different countries with accordance to their region and then the Award committee selects only 5 to 10 of the proposed artists from which the jury chooses the winner.
Iman won because of her critical and visual maturity, skilful use of different means and techniques with a much elaborated formal sense and fruitful imaginations of her works.

North Africa Post's news desk is composed of journalists and editors, who are constantly working to provide new and accurate stories to NAP readers.
NEWER POSTEU Wants Maghreb to Move forward in its Integration
OLDER POSTConocoPhilips leaves Algeria to Petramina