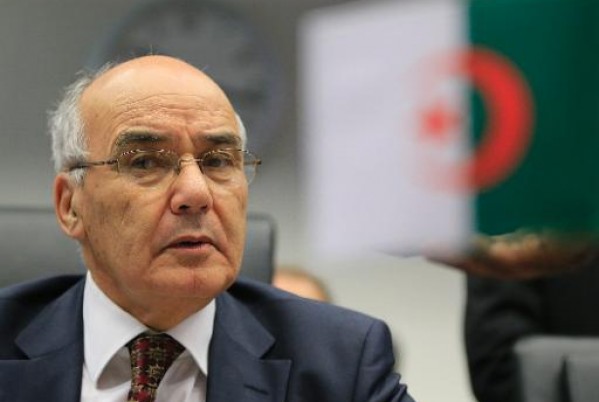 Algeria’s Energy Minister Youcef Yousfi has given assurances that the country’s oil and gas production decline did not require worries during an energy conference held in western Algerian city of Oran. His latest statement came as gas production reached growth level for the first time since the 2013 In Amenas plant terrorist attack. The developments would come as a relief to many because oil exportations account for 96% of the North African country’s foreign trade earnings. Algeria’s intention of harboring a nuclear energy reactor was also briefly dwelled upon.

Minister Yousfi informed those who are “worried about the (production) decline” that the oil and gas industry have been experiencing that there are ongoing works to broaden the country’s “mineral reserve base with intensive exploration in all regions of the country.” Algeria’s gas production was 127.2 billion cubic meters in 2013. With gas production reaching growth this weekend, the Minister stated that production will rise by 40% within the next five years “and will double within a decade.”

Algeria’s ambition could be dashed by the terrorists as they have did at the isolated Sahara desert complex at In Amenas, 1,300 kilometers (800 miles) southeast of Algiers. The country also has shale gas but its exploration and exploitation is yet to be fully implemented prompting the Principal Deputy Assistant of US Secretary of Energy for Fossil Energy, Christopher Smith, to propose cooperation between Algiers and Washington.

Yousfi said that Algeria is planning to build its first nuclear energy reactor before 2029. The project according to him will be dedicated to energy efficiency and economic development. Experimental reactors are being prepared as well as investing on Human resources to oversee the project when it is completed.

North Africa Post's news desk is composed of journalists and editors, who are constantly working to provide new and accurate stories to NAP readers.
NEWER POSTMorocco : King Urges MPs to Adopt Charter of Ethics, Avoid Petty Party Politics
OLDER POSTPregnant in War, a Fact of Life for Too Many Women in the Middle East