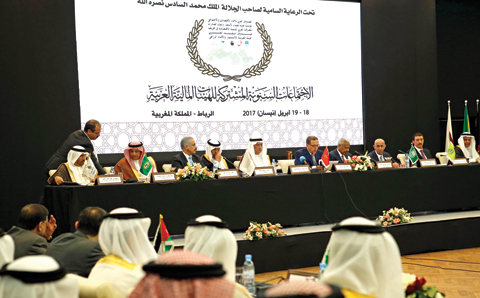 Mauritania: Projects in Mining and Energy get over $100 million in Loans 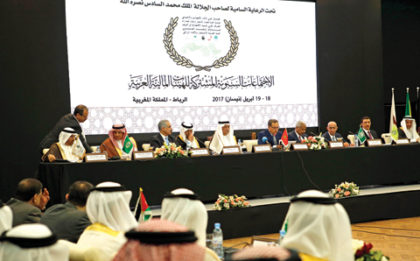 Mauritania can rejoice for a successful participation in the summit of Arab financial institutions held in Rabat after the North African country received over $100 million of loans for the execution of projects in mining and energy, reports say.
A first deal between Moctar Ould Diaye, Mauritania’s finance minister and the chairperson of the Arab Social and Economic Fund yielded $32 million on the sidelines of the summit held on April 18-19 in Rabat, reports say.
The money is earmarked for the development of production capacity of the country’s mining company; SNIM. With the package SNIM will scale up its output of iron in its new field of Guelb, located in the north.
Production at the field will yield additional four tons of iron per annum, reports say. SNIM is the country’s top company and largest national budget contributor.
Ould Diaye also inked another $34 million-deal with the Kuwaiti Development Fund (KDF). The package will enable the expansion of electricity network in South-Eastern regions of the country.
The projects basically oriented toward energy will help to generate power for the regions along River Senegal from dams constructed on the river.