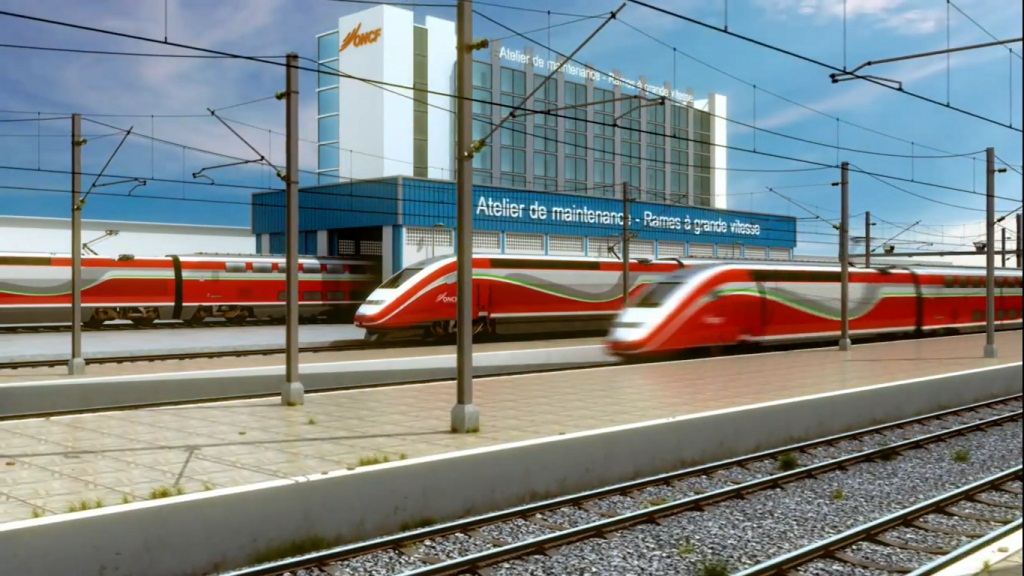 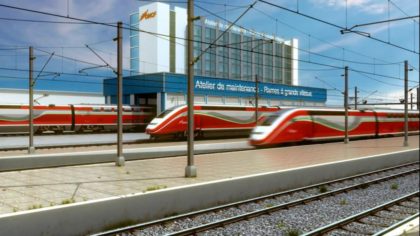 Works to complete Morocco’s high speed train (TGV), the first in Africa, have reached a progress rate of 86% and the project is expected to be ready in summer 2018, said the director general of Morocco’s National Railways facility (ONCF) Mohamed Rabie Khlie.

Khlie, who was speaking at a meeting on railway security co-held in Tangier by the ONCF and the International Union of Railways (UIC), said that investments in Morocco’s railway sector grew sevenfold to stand at 34 billion dirhams in the 2010-2015 period.

These massive investments aim at upgrading Morocco’s railways with a view to lay the foundations for an efficient and modern rail transport system, he added.

Khlie noted that 86% of works to complete the Tangier-Casablanca TGV link have been achieved, highlighting that the new service will halve the journey time between the two cities to just over two hours down from 4hours 45 minutes currently.

The TGV has set the target of transporting 6 million passengers a year with departures every hour from Casablanca and Tangier, with the aim to achieve an average occupancy rate of 70%.

Morocco bought 12 high-speed trains from France’ train manufacturer, Alstom. The trains will operate at 320km/h on the high-speed line to achieve a Tangiers – Casablanca journey time of 2h 10min, instead of 4h 45min today.

North Africa Post's news desk is composed of journalists and editors, who are constantly working to provide new and accurate stories to NAP readers.
NEWER POSTMauritania: Projects in Mining and Energy get over $100 million in Loans
OLDER POSTMorocco: New Government Chief Unveils 2017-2021 Plan