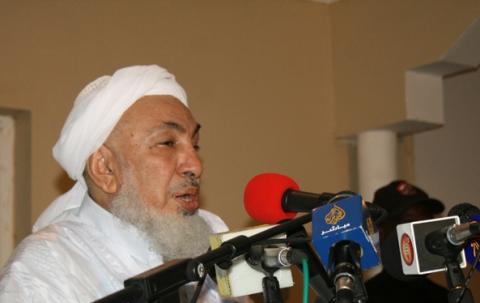 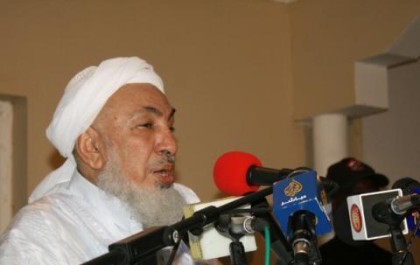 Sunni religious experts of several countries met in the Mauritanian capital Nouakchott to discuss ways to overcome terrorism which has tarnished the image of Islam, misused by terrorists to kill innocent lives as it occurred in Brussels on Tuesday.

The two-day meeting gathered prominent Sunni religious experts who have condemned the Brussels attacks and distanced themselves from the attackers who claim they are Muslims.

Mauritanian President Mohamed Ould Abdel Aziz, at the opening of the event Tuesday, indicated that the Muslim world is facing pressing and major challenges among which terrorism which hinges on wrong interpretation of Islam, promotes extremism and deviance, and ignites conflicts in some Muslim countries, shattering their national security and their social fabric.

“The fight against these challenges requires unification of efforts, notably the contribution of our honorable religious thinkers who bear the responsibility to accurately explain the true concepts of our holy religion,” President Abdel Aziz said.

He also urged the gathering to shed light on some issues tormenting people, mainly youth, issues, related to their religion and their life. He further urged the thinkers to help youth and the coming generations to avoid falling in the trap of extremism and also to help those who went astray to come back onto the right religious path.

The Mauritanian President called on the thinkers to portray Islam in its “purest form” which conveys the message of peace, love and clemency among people of the world.