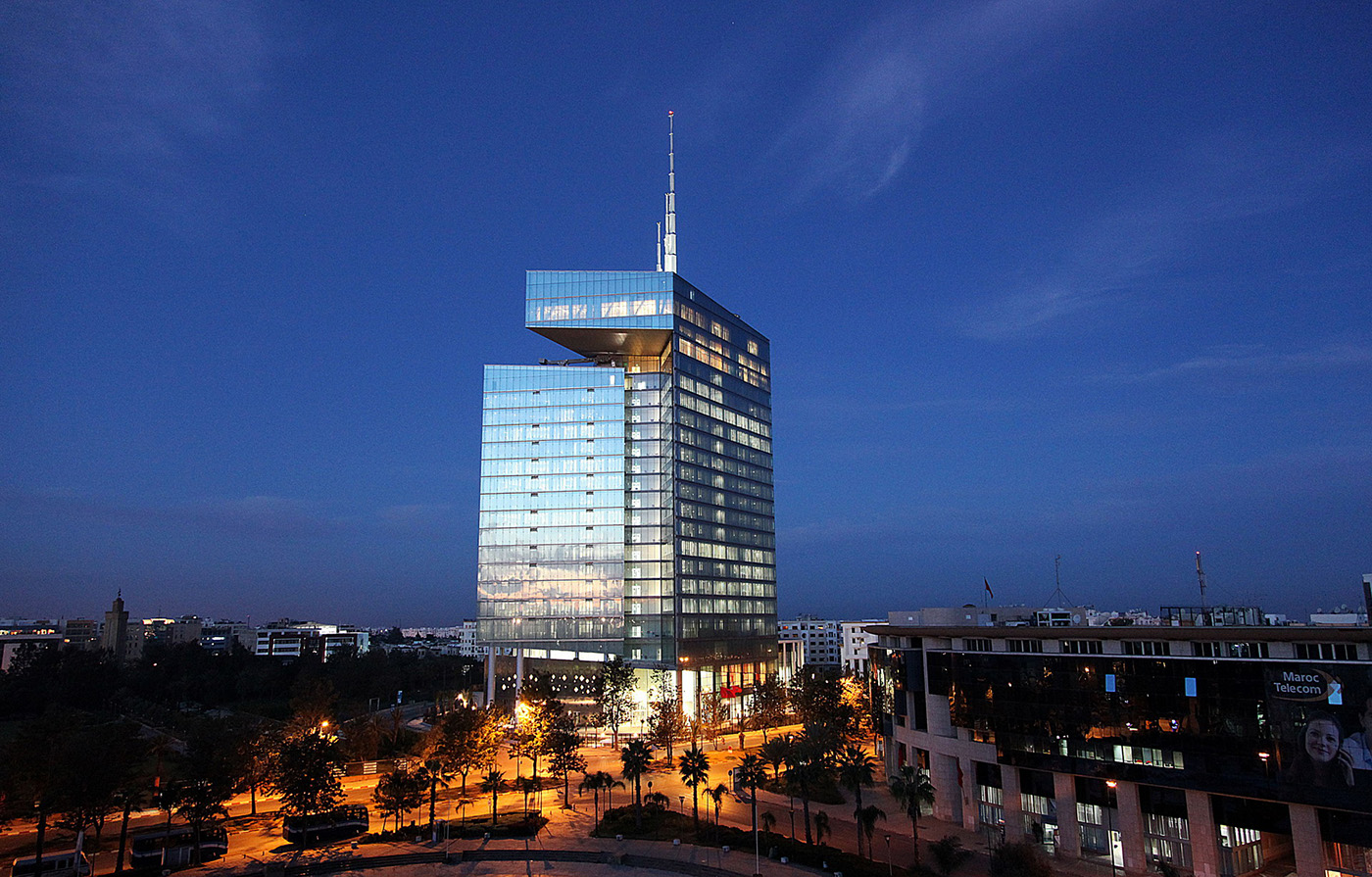 Morocco’s leading telecommunications group Maroc Telecom or IAM seems upbeat about its growth in 2014 as the financial results for the first half of the current year showed a slight increase compared to the same period last year.

The company’s turnover actually reached 14,564 Billion Moroccan dirhams to 14,468 Billion during the same period of 2013.

The company’s mobile customer base grew to 18,163,000 subscribers, despite the ban on the sale of prepaid, pre-activated SIM cards. The mobile customer base is boosted by the increasing number of holders of postpaid SIM cards who are enticed by tempting offers ranging from additional free minutes or hours to unlimited calls to one or more phone numbers. This segment generates a sustained growth of 10.2%.

“Maroc Telecom Group confirms the return to revenue growth, with the rise in traffic driven by our operating performances and by the quality of our offers,” said Abdeslam Ahizoune, the group’s CEO at a press conference during which he exposed the company’s results earlier this week.

“Our customers communicate more and more, inspired by our innovations and secured with the quality of our networks,” he said.

The growth was not however reflected on returns which slightly declined to 10.652 billion dirhams against 10.909 billion for the same period in 2013.

The 3G Mobile Internet and the success of offers combining mobile devices and voice telephony has also contributed to the growth with a customer base that more than doubled in a year to 3.9 million customers at the end of June 2014.

The steady fixed-line growth (+5.5%), attributable to growth in customer bases for fixed lines (+9.0%) and broadband (+22.3%) entailed a turnover of 3.91 billion dirhams in the first half of 2014. According to the company, this performance is mainly due to the success of Double Play offers and the combination of the unlimited land-phone calls formula “Phony” with additional free hours to cell phones. At the end of June 2014, the fixed line base rose by 9.0% over a year, bringing the number of lines to 1,444,000. The growth is driven by the residential segment whose base grew by 13.9% thanks to broadband internet.

The group’s activities at the international scale –Maroc Telecom operating in Mauritania, Gabon, Burkina Faso and Mali- also contributed to the performance recorded. The company’s returns in these countries grew in the first half of 2014 by 10.7%. to 4.2 billion dirhams.

The group’s overall customer base (mobile and fixed at home and abroad) expanded by 9.2% to 38 million customers.

The contribution of Maroc Telecom’s market share in Africa to its growth is expected to grow tremendously in the future after the Moroccan operator purchased last spring from its new majority shareholder, the Middle-East Telecom giant, Etisalat, its continental operations in Benin, Central African Republic, Côte d’Ivoire, Gabon, Niger, and Togo for $650 million.

“The agreement concluded with Etisalat to acquire its activities in six countries with high-potential markets allows Maroc Telecom Group to pass a new milestone in its development in sub-Saharan Africa,” said Mr. Ahizoune.

This good performance abroad helped limit the fall in the net income of the Group which recorded a decrease of 12.7%. This decline is mainly due to mobile communications lower prices which dropped almost by 1/3 and a 5% increase in depreciation and infrastructure costs, directly linked to the heavy investments made in recent years, explained Mr Ahizoune during the press conference.