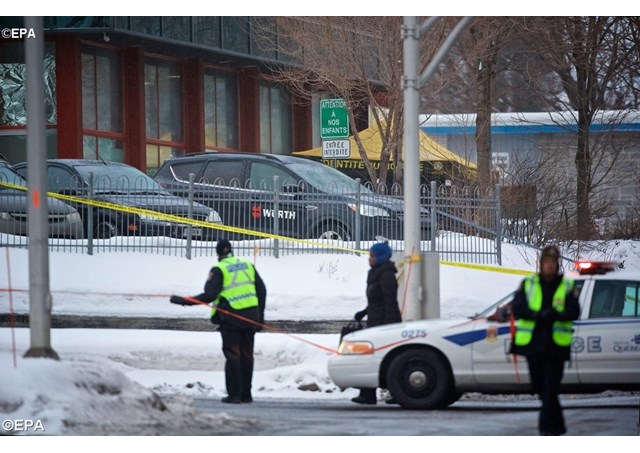 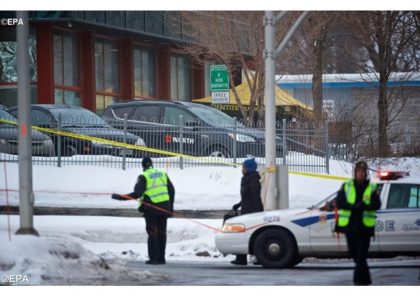 Azzedine Soufiane, a Canadian citizen from Moroccan origin has been identified among the six victims of the terrorist attack that targeted a mosque in Quebec City on Sunday evening.

Details of the dead and the injured have emerged. Quebec City police released the names and ages of the victims of the fatal shooting.

Soufiane, aged 57, is a Moroccan native who has lived in Canada for years. He is a butcher and owns a grocery store. Father of three children Soufiane is remembered for his friendliness and desire to serve the community. He often helped guide newcomers in the city.

“He opened one of the first community businesses here,” Karim Elabed, a local imam in the city said.

Other victims are Aboubaker Thabti, 44, from Tunisia, Abdelkrim Hassane, 41, an Algerian native, Mamadou Tanou Barry, 41  and Ibrahima Barry, 39, both Guinean natives as well as Khaled Belkacemi also reportedly from Algeria.  The man aged 60 was lecturer at the Food & Agriculture Department of Laval University.

Police arrested two alleged suspects, both of them students at Laval University. One of them of Moroccan origin has been released but is considered as a witness.