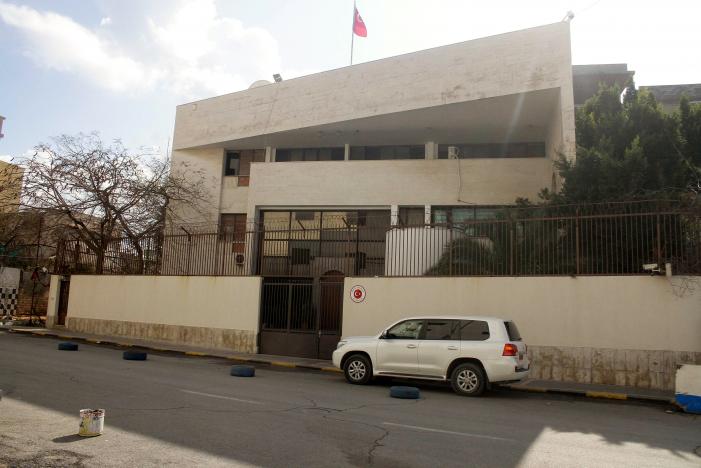 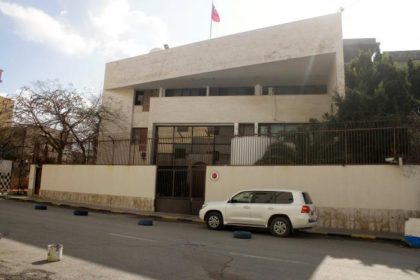 Ankara Monday announced it reopened its embassy in Tripoli, becoming the second foreign country to do so following Italy.

The embassy was close more than 2 years ago following general pull-out of foreign missions in Tripoli over security concerns.

“The reopening of the embassy will allow Turkey to make stronger contributions to efforts to build peace and stability, as well as reconstruction in Libya,” the Turkish foreign ministry said in a statement.

The road where the embassy is located close to Tripoli’s seafront was closed on Monday, and there was a heavy security presence, Reuters reports.

Ankara also announced it would support ongoing unity efforts in Libya as well as territorial integrity of the North African country.

Foreign minister Cavusoglu met UN-backed Prime Minister Faiez Serraj in May to lay the ground for the resumption of diplomatic affairs.