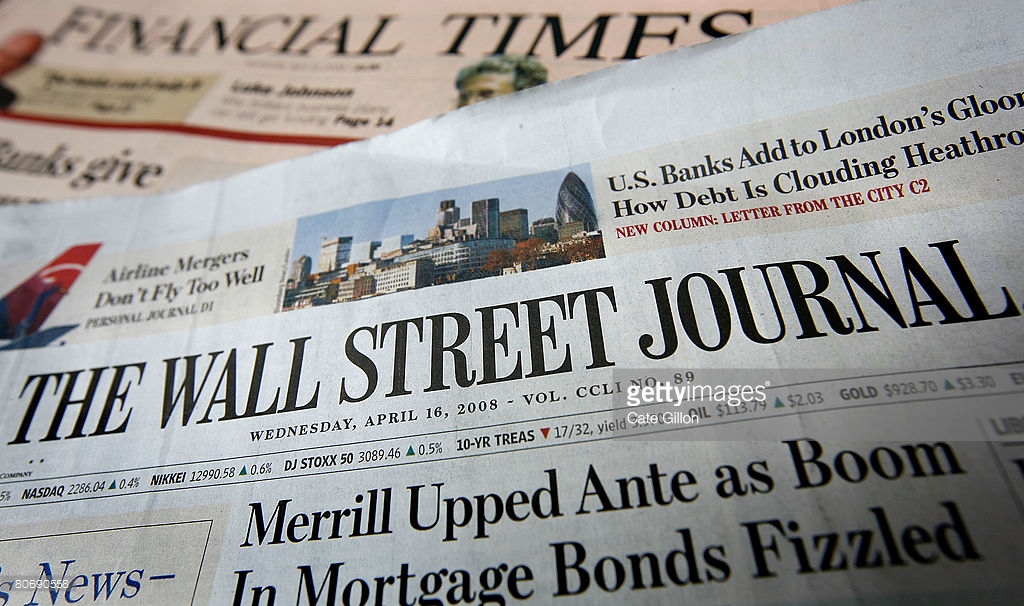 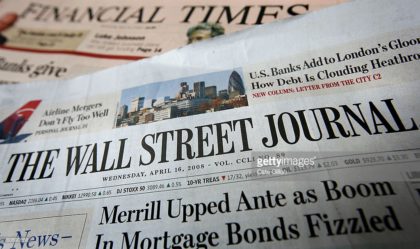 Leading international papers commented on Morocco’s readmission to the African Union after 33 years of absence as a landmark diplomatic victory reflecting the north African Kingdom’s growing economic and political clout in the continent.

Morocco whose bid to reintegrate the African Union was endorsed by 39 of the 54 AU member countries is officially a fully-fledged member of the African Institutional family after steady efforts to boost ties with African countries at the economic, political and security levels.

The Financial Times commented on Morocco’s readmission quoting several analysts deeming that “Morocco’s African Union initiative fits in with its efforts of the last few years to become a genuine player across Africa, where Moroccan major banks and corporations genuinely see a major opening, supported by the king’s view that growth south of the Sahara can be a driver for the economy.”

The leading British paper added that Morocco has championed a substantive south-south cooperation approach in the continent.

The Wall Street Journal, for its part, considered the readmission of Morocco as a “decision that adds powerful economy” to the African Union.

“With Morocco, the AU gains a well-connected—and deep-pocketed—member as it seeks to move away from international funding and become more self-reliant in the face of isolationist tendencies in the U.S. and Europe. Rabat, meanwhile, gets a seat at the table of an increasingly influential AU that is likely to open up investment opportunities across Africa,” wrote the Wall Street Journal.

The U.S. paper added that Morocco remains largely unaffected by the turmoil that ensued the Arab Spring unlike other North African Countries. “Morocco has emerged as a significant economic and political power on the continent. It works with the U.S. in its “war on terror” and has collaborated in European Union efforts to stop African migrants from reaching its shores,” underscores the paper.

Morocco’s return to the pan-African organization, notes the Wall Street Journal, raised concerns within the separatist SADR entity, which fears being kicked out of the African Union. The paper recalls that last year, 28 AU member states signed a petition to expel the Polisario.

Morocco withdrew from the predecessor of the AU, the Organization of African Unity, in 1984, to protest the biased decision of admitting the separatist SADR entity as a member state within the Organization in total violation of neutrality in the Sahara conflict